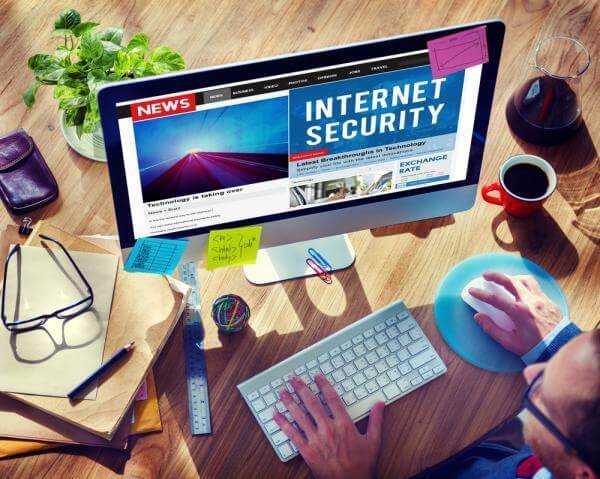 360 Mobile Security Limited, the company behind the acclaimed 360 Security app to protect and secure Android phones, is today launching an advertising campaign in the UK. This follows a recently successful campaign in more than 10 countries including Germany and France. The app already has 400 million users worldwide and the company is aiming to grow its market share throughout Europe.

“We feel that now is the right time to start a campaign in the UK about our product,” said Jean-Baptiste, Brand Manager at 360 Security. “We know that hacks on Android phones are growing rapidly (a recent report from Nokia found that malware on Androids more than doubled in the second half of last year). Not only that, hackers are becoming increasingly sophisticated so an anti-virus solution that is regularly updated is a must for any smartphone user. Our app is updated weekly and we work closely with Google to ensure the app is perfectly compatible with its software”.

The campaign will run for four weeks on over 30 channels with the aim for 360 Security to increase awareness on mobile security issues and increase its user base in the UK. The app offers user the possibility to clean, boost and protect their Android device. The app is number one on Google Play Tools Ranking in 90 countries; 360 Security is the app you need to protect your mobile life.