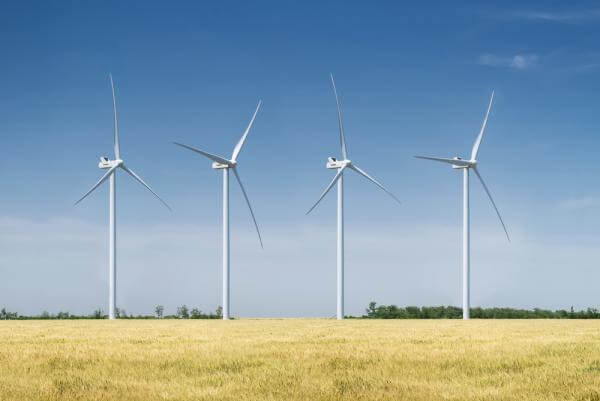 According to preliminary figures, the company estimates that it has achieved all major targets under its just-completed three-year plan launched in 2012. This includes targets for improved energy efficiency of Mitsubishi Electric products, which achieved an average 34 percent reduction in carbon dioxide emissions compared to fiscal 2001 levels. Mitsubishi Electric has been implementing three-year environmental plans since 1993, aiming to become a global, leading green company.

In the new plan, efforts to reduce emissions of carbon dioxide and other greenhouse gases, previously handled separately, are now combined to achieve a more coordinated outcome. Mitsubishi Electric will now evaluate and control its global-warming impact on a comprehensive basis according to international standards for calculating greenhouse gas emissions.

Efforts to improve the energy efficiency of Mitsubishi Electric Group products are expected to reduce the carbon dioxide emissions generated by the use of these products by an average 35 percent. By improving the energy-saving performance of products and promoting switches from older products, Mitsubishi Electric will also expand its contributions in reducing emissions from product usage to 92 million tons.

In addition to increased sharing of case studies and technical information regarding material recycling throughout the Group, Mitsubishi Electric aims to halve final-waste disposal ratios at affiliated companies outside Japan. Individual factories that are in most need of improvement will be provided with advanced know how for waste sorting and plastic recycling. The target ratios for final-waste disposal are less than 0.1 percent at the sites of Mitsubishi Electric and Japanese affiliates, and less than 0.5 percent at the sites of affiliate companies outside Japan. Also, resource inputs will be reduced to 40 percent of the fiscal 2001 level through lighter and more compact products.

Mitsubishi Electric will expand its e-learning programs for environmental management to some 140 affiliates worldwide, aiming to foster greater environmental awareness among employees. In Japan, nature-oriented public-awareness activities have the goal of attracting an accumulated total of 30,000 participants, up 10,000 from the previous three years.