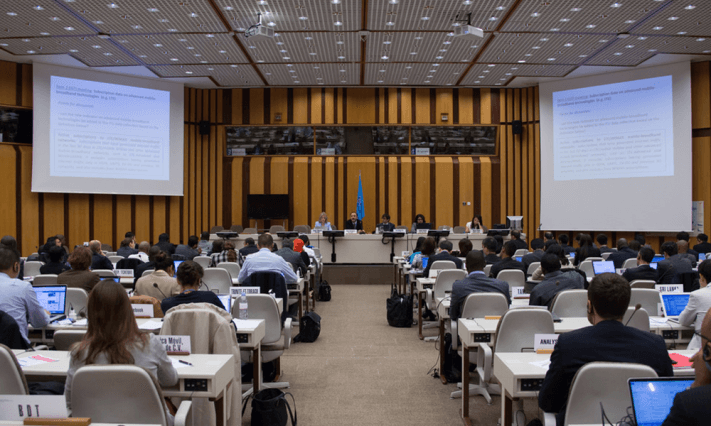 Trina Solar Limited (“Trina Solar” or the “Company”), a global leader in photovoltaic (“PV”) modules, solutions, and services, today announced that it has called an extraordinary general meeting of shareholders (the “EGM”), to be held at 10:00 a.m. Beijing Time on December 16, 2016, at the board room, Changzhou Trina Solar Energy Co., Ltd., No. 2 Tian He Road, Electronics Park, New District, Changzhou, Jiangsu.

People’s Republic of China, to consider and vote on, among other things, the proposal to authorize and approve the previously announced agreement and plan of merger (the “Merger Agreement”) dated August 1, 2016 by and among Fortune Solar Holdings Limited (“Parent”), Red Viburnum Company Limited (“Merger Sub”) and the Company, the plan of merger required to be filed with the Registrar of Companies of the Cayman Islands in connection with the Merger (as defined below), substantially in the form attached as Exhibit A to the Merger Agreement (the “Plan of Merger”) and the transactions contemplated thereby (including the Merger).

In addition, the Company’s ADSs and ordinary shares represented by the ADSs will cease to be registered under Section 12 of the Securities Exchange Act of 1934 following the consummation of the Merger.

Shareholders of record as of the close of business in the Cayman Islands on December 5, 2016 will be entitled to attend and vote at the EGM. ADS holders as of the close of business in New York City on November 14, 2016 will be entitled to instruct The Bank of New York Mellon, the ADS depositary, to vote the ordinary shares represented by the ADSs at the EGM.

Additional information regarding the EGM and the Merger Agreement can be found in the transaction statement on Schedule 13E-3 and the proxy statement attached as Exhibit (a)-(1) thereto, as amended, filed with the Securities and Exchange Commission (the “SEC”), which can be obtained, along with other filings containing information about the Company, the proposed Merger and related matters, without charge, from the SEC’s website (http://www.sec.gov). In addition, the Company’s proxy materials (including the definitive proxy statement) will be mailed to shareholders and ADS holders.

SHAREHOLDERS AND ADS HOLDERS ARE URGED TO READ CAREFULLY AND IN THEIR ENTIRETY THESE MATERIALS AND OTHER MATERIALS FILED WITH OR FURNISHED TO THE SEC WHEN THEY BECOME AVAILABLE, AS THEY WILL CONTAIN IMPORTANT INFORMATION ABOUT THE COMPANY, THE PROPOSED MERGER AND RELATED MATTERS.

The Company and certain of its directors, executive officers and other members of management and employees may, under SEC rules, be deemed to be “participants” in the solicitation of proxies from our shareholders with respect to the proposed Merger. Information regarding the persons who may be considered “participants” in the solicitation of proxies is set forth in the Schedule 13E-3 transaction statement relating to the proposed Merger and the definitive proxy statement attached thereto. Further information regarding persons who may be deemed participants, including any direct or indirect interests they may have, is also set forth in the definitive proxy statement.