A CEO of the 21st Century 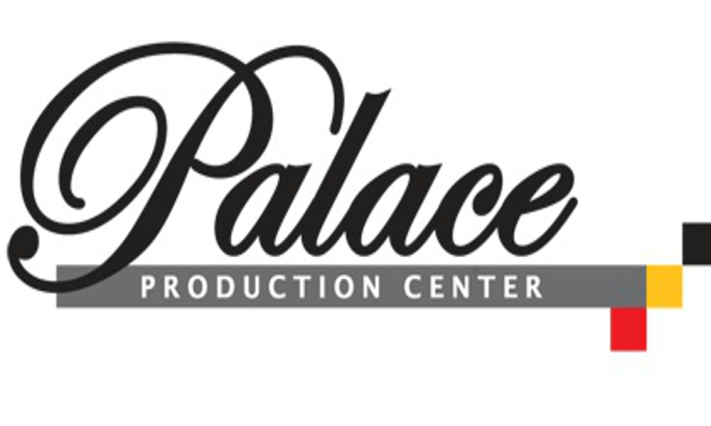 Chris Campbell is a founder, Chairman and CEO/Creative Director of Palace Production Center, one of the more successful mid-size television and electronic media production organizations in the U.S. We profile Chris and the firm as we discuss him being named in the 2017 CEO Awards as 2017 CEO of the Year in Connecticut.

Chris founded the first of his companies, Praxis Media, Inc., at the age of 27, after serving as the youngest Public Television station manager in the country. He has produced films on location all over the world, including the middle of the Atlantic Ocean for a documentary on the world’s first undersea laser system for telecommunications. He has produced an award-winning body of work in broadcast and corporate media as well as children’s entertainment, while building a premiere, independent creative and production facility.

Interestingly, the Palace Production Center’s name comes from its headquarters building, once a vaudeville theatre where Harry Houdini and Mae West performed. With an investment of more than $10 million dollars, the Palace Theatre building has been converted to a state-ofthe-art television and digital media studio. It is one of the oldest continuously operating independent media production centers in the region.

For several years the Tour de France was broadcast through Palace in Connecticut and Palace studios in New York supplied production services to the advertising community and to MTV, Viacom, and A&E, to name a few. Palace also received Corporation for Public Broadcasting and National Endowment for the Humanities grants to develop a multimedia series on American history targeted to middle school students.

A versatile company, for four decades, Palace contributed to the National Corporate Theatre Fund (NCTF) while Chris served on the Board of Directors, helping to raise corporate dollars to support the country’s top regional theatres. He also serves on the boards of several Connecticut non-profits, including Connecticut Public Broadcasting, The Evergreen Foundation for Aids Relief, The Fairfield University Trustee Advisory Board and the Film Makers Educational Cooperative in Bridgeport, Conn.

Chris’s honours include ‘Best Drama’ from the Corporation for Public Broadcasting, Emmy awards and over 100 industry citations and film competition awards, including the New York Film Festival, the Telly’s and ITVA. He was inducted into the Connecticut Business Hall of Fame, named Producer of the Year by the Connecticut Film Commission and was honoured with the National Corporate Theatre Fund’s Chairman’s Award for outstanding contributions.

His advice to people starting out in the business: be a life-long learner, accept change as the only given in life, and love what you do. Since Chris believes that employees who ‘act as owners’ are more innovative, customercentered and driven to succeed, Palace has operated for decades as an employee-owned company with an Employee Stock Ownership Plan (ESOP).

An inspirational leader, Chris’ ability to see patterns where others see only confusion has made him a sought-after business and communications consultant at Fortune 50 companies. As CEO, he has led an organization in constant change, always keeping ahead of technological advances. In his capacity as a business organizational communications consultant, he has worked on strategic communications projects with some of the largest companies in the world. Projects included mergers and acquisitions, product rollouts, brand repositioning and crisis management. His particular specialty is applying new technologies with the most sophisticated of human communications skills in the areas of leadership, quality and global competitiveness.

Ultimately, future plans for Chris include writing a book and applying his experience to non-profit enterprises. He has taught communications seminars and courses at corporations, universities and professional institutes and also provides media presentation training to senior corporate executives.