Businesses Not Taking Advantage of Tax Exemptions to Reward Staff 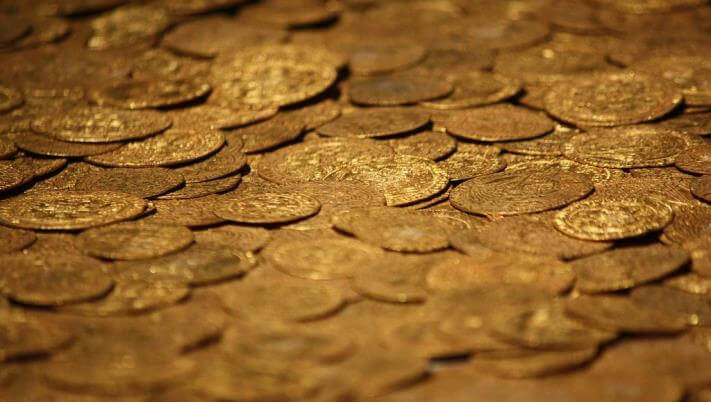 Research shows 90% of businesses missing out on tax exempt bonuses that boost staff productivity and morale.

An Increasing number of British businesses would like to regularly reward their staff but feel limited by budgets, according to new research.

However, fewer than one in ten employers are aware of the government allowances that would allow them to make the tax-exempt awards, allowing them to more regularly give small rewards to boost staff productivity and morale.

A survey of 1,500 UK workers and business leaders by One4all Rewards, as part of a campaign to raise awareness of HMRC’s Trivial Benefits Allowance, revealed that 83% of British bosses would like to give regular bonuses and rewards to their employees in a bid to boost employee morale, motivation and loyalty.

More than half (53%) of British business leaders said that they do not currently give their employees non-performance related benefits because the business does not have enough budget and cannot afford them.

In April 2016 HMRC made changes to workplace benefits rules to allow businesses to benefit from the exemption – reducing tax and National Insurance Contributions charges. However, only 10% of businesses are currently making use of the tax exemption on trivial benefits.

Just over a fifth (22%) of UK businesses are aware of the tax relief available on trivial benefits, with only 11% planning to make use of them before the end of the current tax year.

Despite the relatively small sums involved, the survey showed that receiving this kind of benefit would improve workers’ morale (48%), make them feel more loyal to the company (35%) and even motivated to work harder (31%).

What’s more, 62% of workers said that rewards in the form of a gift voucher or card which allows them to choose their own reward, would have the biggest impact on their attitude towards work.

Almost half (47%) of UK workers stated that they would most appreciate a bonus or reward not linked to their performance at Christmas, 32% would like to receive a bonus after a particularly busy period at work and 26% on their birthday.

Alan Smith, UK Managing Director of One4all Rewards, said: “There is lots of potential for British businesses to offer non-performance related benefits to their staff under the latest HMRC changes to the workplace benefits rule.

“The changes to the workplace benefits rule have been introduced to help businesses similar to those we surveyed, who have limited budgets to reward their employees.

“As Christmas was highlighted as the top season workers would like to receive a benefit, now is the perfect time for business leaders to consider making the most of the tax exemptions on non-performance related trivial benefits.”

One4all Rewards are industry experts in benefits and rewards. Working with over 6,000 businesses of all sizes nationwide, One4all Rewards helps to transform customer and employee relationships through successful rewards and incentive schemes.