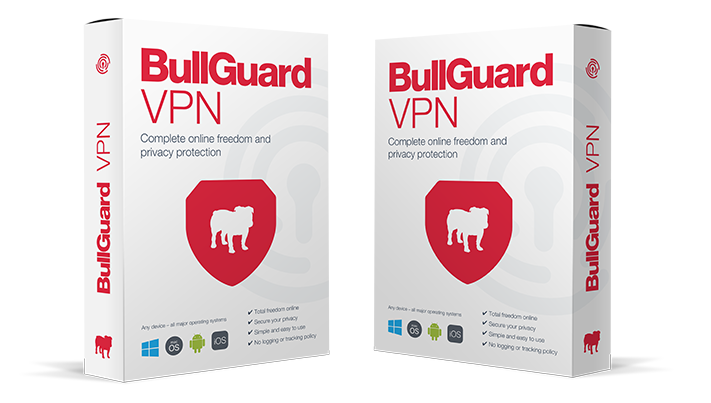 Multi-award winning consumer cybersecurity company, BullGuard, today announced the expansion of its cybersecurity product line with the launch of BullGuard VPN. Designed to be easily used across multiple devices, BullGuard VPN features a simplified user interface and quick connect functionality, enabling consumers to fly under the radar and surf the internet in stealth mode while retaining complete anonymity via military-grade encryption. Available for Windows, Mac, Android and iOS operating systems, BullGuard VPN is available for download and purchase on the Apple App Store, Google Play and the BullGuard website.

“Cybersecurity to date has been primarily focused on keeping consumers and their devices safe from online threats, but cybercriminals also pose a threat to consumer privacy,” said BullGuard CEO, Paul Lipman. “In today’s cyberthreat landscape, security and privacy must be equally addressed in order to adequately protect consumers. BullGuard VPN enables consumers to safeguard their online privacy in a fast, easy and seamless way – from their desktop, laptop, tablet or smartphone – wherever they go.”

BullGuard VPN secures and protects up to six devices simultaneously – desktop computer, smartphone, laptop or tablet – and consumers can easily switch between 16 different country locations, including the U.S., Canada, U.K., Germany, Austria, The Netherlands, Belgium, France, Spain, Switzerland, Denmark, Norway, Sweden, Ireland, Singapore and Australia. BullGuard VPN hides a consumer’s origin IP address, preventing others – including ISPs (Internet Service Providers) and government organizations – from monitoring their online browsing activity, including what websites they visit, what they download or what services and applications they use. BullGuard VPN customers have access to 24/7 customer support.

Online consumer privacy is under siege on a near daily basis – from huge breaches where personal data is stolen and cybercriminals absconding with personal information and identities to Facebook and Internet Service Providers caught selling consumer data without consent. BullGuard VPN puts privacy control in consumers’ hands and is the perfect choice for consumers when using an unprotected Wi-Fi hotspot when away from home in airports, hotels or cafes. BullGuard VPN users receive secure connections in to hotspots, which protect them against data theft, privacy breaches, malware and cyber attacks via Wi-Fi.

Prices of BullGuard VPN start from £64.99 / $84.99 / €74.99 for a one year subscription and current BullGuard customers are eligible for a 25% discount. For further information, please visit the BullGuard website.