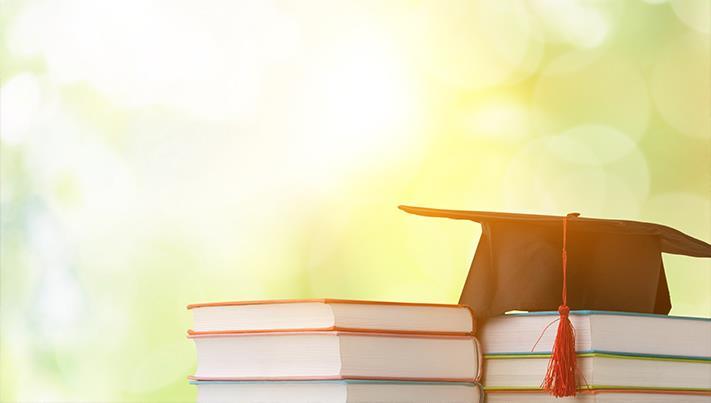 As of September 20th, 2018, the academic intake year seen a total of 60,100 hopeful students accepted through the UCAS clearing process. Not only was this figure 150 higher than the previous year, it broke a new record for the number of students in total who had been taken in through clearing. Unfortunately, despite the incredible number of success stories which have generated from the clearing process, in 2019, there still exists a major stigma around it. In this article, we set out to quash the myths and provide you with a factual realisation of the benefits of clearing.

What is clearing?
Clearing takes place between July and September. It is designed to help students who need another opportunity to apply, regardless of the reason. Much of the confusion regarding the clearing process is based around who can apply. If you fall within any of the following categories, then you can apply:

– Your application was not received by UCAS until after the 30th June, as by this stage they will not have been able to submit it       to higher education institutions on your behalf

– You didn’t receive any offer(s)

– You didn’t receive the grades, therefore your offer was not confirmed

– You declined a changed entry point, a changed course of study, or a changed start date

A-Level aftermath
The first major point regarding the clearing process, which is misinterpreted, is that it is only for people who failed their A-Levels. Not only is this untrue, it couldn’t be further from the truth. Yes, clearing does offer an alternative route into further education for those who failed to meet preestablished grade requirements, however, this is one very small dimension to the process.

It is a sad reality that many students will beat themselves up if they don’t get their predicted grades at A-Level. However, once you arrive at university, everyone starts off from the same place. Teaching is designed and geared to ensure that everyone is in the same boat, regardless of your previous experience or learning. Similarly, don’t think because you’ve come through clearing that the rest of the class will be more intelligent — they could have gone through the exact same experience! Once you’re in, you’re in, and there is no looking back.

For students carrying out their A-Levels, there is no denying that you have a lot on your plate. Yes, of course you will receive copious amounts of help from your career advisor at school or college, but, quite frankly, you might not know what you want to do. Often this can lead to jumping into a university course that you didn’t actually want to do. This is where clearing can show its true worth. Rather than devoting the next three or four years of your life to a degree which you are unsure about, reapply once you have had a summer to weigh up your options.

‘But it’s only the courses that nobody wants to do…’
If you listen to the word on the grapevine, you might think that the only courses available through clearing are the ones which nobody wants to do. This, however, is little more than a rumour. Of course, there are a number of subjects which are incredibly oversubscribed from the off-set. However, even for those courses, the grade boundaries will usually be higher, and if the candidates don’t meet the requirements, unfilled places will remain.

All clearing does is match students to courses which are not filled. The credibility of the course isn’t diminished in anyway because it features in the clearing process — you could literally find anything on there, even the course you had initially applied for. Don’t think that because you’ve had one knock back from that course that you are inappropriate for a second shot. Many students find that they miss the cut the first time around, however, they can enter on the second intake.

Edward Brooks is a recent graduate of Northumbria University. After completing his first year at Teesside University in Middlesbrough, Edward began to look at alternative locations for the remainder of his studies. He wanted to be closer to his family in Newcastle. Unfortunately, because he had missed the cut off for UCAS applications, he would have had to wait for another year if he was going to apply using the standard procedure. Thanks to the university clearing process, Edward was able to apply to Northumbria. He details how his process was utterly seamless: “I was a bit stressed at first. I’d heard that clearing can be really confusing and time consuming, but, I got in touch and everything was pretty simplistic — I was on the right course for me, in the right location in a few weeks”.

What else?
The clearing process isn’t difficult, but, we do admit, come results day, things might be a bit haphazard. However, there are walk through guides online detailing how to make the most out of the process.

Don’t be fooled into thinking people will think less of you if you go through clearing. Clearing is somewhat of a Pandora’s box, or Narnia style cupboard, in that it can lead you into endless opportunity.