Home > The natural way to help with studying?

The natural way to help with studying? 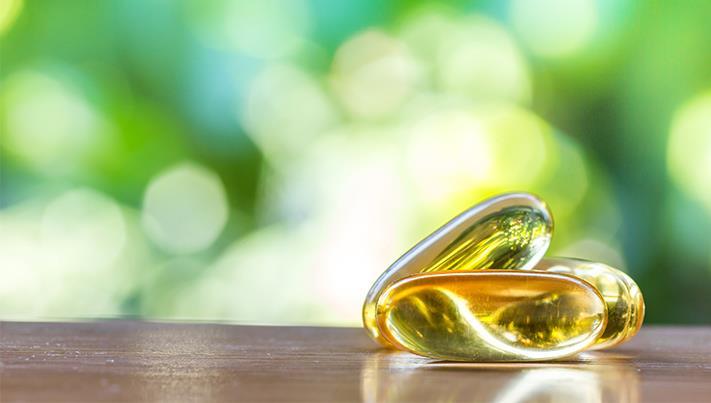 Returning from the summer break isn’t always the easiest of times for students, who need to hit the ground running with their coursework, particularly as this is often a time when new syllabus subjects are on the agenda.

Could study and concentration levels be helped with the use of natural health supplements?

This amino acid has been associated with improving concentration, reducing feelings of stress and enhancing relaxation. Various research has shown that l-theanine had positive effects on mood in people, and while it can be taken in capsule form, it is also available in black tea and bay–bolete mushrooms. Be aware that some capsules of this vitamin include caffeine, which does not always have the same effect.

The vitamin B complex refers to all eight different B vitamins, which all play unique roles in supporting healthy bodily functions. While most people can consume enough vitamin B in their diet, some choose to take it in a capsule form, and it is especially beneficial in the run–up to an exam or adjusting back into studies. Products that contain the vitamin B complex should contain some of each of the following variations, which are useful for people studying:

·         Vitamin B–1: Promotes the healthy growth of organs including the brain.

·         Vitamin B–6: Supports the creation of new red blood cells, as well as helping to keep the immune system strong–often students return to the learning environment with a whole host of new germs picked up from things like holidays.

·         Vitamin B–12: Helps to prevent pernicious anemia, which can result in a lack of energy, fatigue and dizziness, which hinder concentration abilities.

This herbal capsule can help to lessen the typical anxieties which can be heightened in the run up to a new term, with new challenges and new topics to process. Valerian usage dates back to both ancient Greek and traditional Chinese medicine, and it has also been suggested to remedy sleep disturbance. Getting plenty of rest is essential for supporting general health, and for students this is key to feeling refreshed on that all–important first day back. Often, Valerian is combined with passionflower in its capsule form, which adds to the calming effect and enhances the benefits from the herb.

Widely available in wholefood stores, Bacopa Monnieri is a plant that can be taken in capsule form, and it has been historically used in tradition Indian medicine. Its main benefits are the alleviation of anxiety, memory improvement and improving focus. It is used as a herbal remedy for conditions such as attention deficit–hyperactivity disorder (ADHD) and even Alzheimer’s disease. It is understood to have a possible effect on stimulating the chemicals in the brain that are responsible for thinking, learning and memory function.

While this one has a very distinctive taste, taking it on a regular basis might prove beneficial for your studies. Portions of oily fish such as mackerel and tuna are rich in omega–3 fatty acids, so for some people an omega–3 tablet isn’t necessary if their diet is already rich in fish oil. However, there are a string of impressive benefits which have been associated with consuming it, especially for aiding education studies. It has been found to have possible effects on the attention span of children, helping them to focus when taken regularly. Learning in early life is extremely important and taking an omega–3 supplement could promote positive behaviors.

Having enough magnesium in your diet can aid your sleeping pattern. It’s not uncommon for people, particularly women, to not have the optimal level of magnesium. Not only does it help promote better sleep, magnesium can also protect your metabolic health, lower stress levels and contributes to heart and bone health. It is one of the 24 essential vitamins and minerals and low levels may through many of the body’s functions off course.  Magnesium supplements could be something to consider if magnesium levels are low.