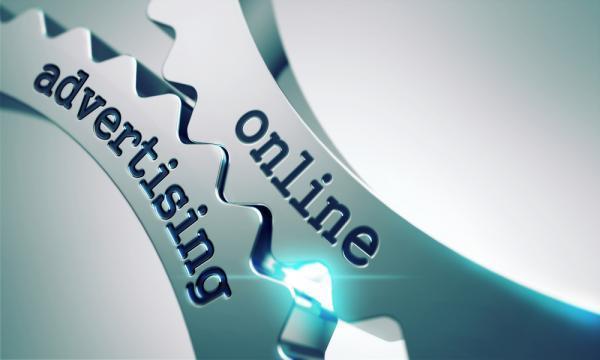 1World Online today formally released its Software-as-a-Service (SaaS) platform 2.0 which had been in beta since mid-2015. The platform, updated to provide a robust set of new user engagement metrics and audience insights, now also integrates advertising for publishers or businesses – either through their own promotional or ad programs or through 1World’s selection of leading advertising network partners.

1World’s poll, quiz, survey, and debate tools for websites can all be enabled with advertising. Quizzes, for example, have provided firms tens of thousands of completions in the span of only a few days, the advertising potential for brands through this new form of “native advertising” surpasses that of any other existing solution in the market.

“Quizzes are a natural fit for sponsorship. As pieces of standalone content, quizzes are already one of the most popular types of content on the web. When coupled with brands or advertisers, quizzes are still fun for the user, but have the added benefit of generating quality data and leads,” says Alex Fedosseev, the CEO of 1World.

Embracing its user-generated roots, the platform’s polling unit now allows for both registered and unregistered audiences to submit and share via social media their own poll questions via the unit itself. Multiple 1World media partners such as San Francisco Media Company, ComicBook, KyivPost, TGDaily, Pro Wrestling, and All-Moto-Brands, have integrated this feature into their articles – enabling increased user engagement, time on site, and page views. One user-generated poll had received over 5 thousand votes in just a week alone.

As 1World’s platform continues to progress, the company has also continued to expand its global presence. 1World now has offices present in North America (East coast and West coast), Latin America, Eastern Europe, South-eastern Asia, and India, which are all generating momentum in new language integrations and localized partnership agreements. For the past six months, the company has attracted one million new users per quarter to its system and recently passed the milestone of five million lifetime users worldwide and exceeded running rate of one billion annual impressions.