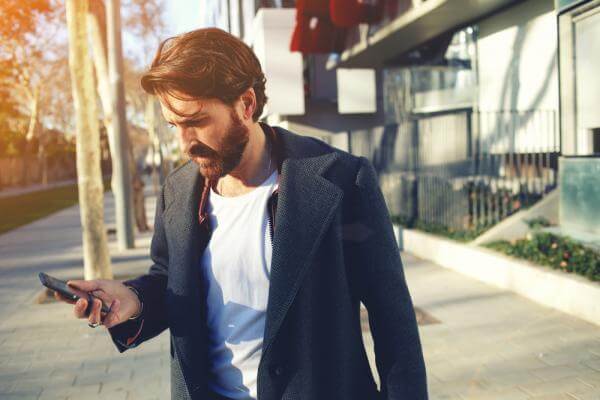 Rich Communication Services (RCS) is attracting the select attention of mobile network operators as the adoption of IP Multimedia Subsystem (IMS) networks and Voice over LTE (VoLTE) increases. While RCS currently constitutes 32% of the total messaging revenue generated worldwide, ABI Research, the leader in transformative technology innovation market intelligence, expects its share to increase to 72% by 2021. Despite the fact that RCS’s global revenue is projected to grow from $23.6 billion in 2015 to $40.1 billion in 2021, the overall global messaging revenue is still on the decline.

“The migration to RCS will no doubt enrich the overall messaging experiences but the implementation of this technology will not be enough to prevent the eminent decline of the global messaging revenue figure, estimated at 4% from 2016 to 2021,” says Lian Jye Su, Research Analyst at ABI Research. “RCS could be perceived as a desperate move by mobile operators to protect their messaging revenues as competition from OTT players such as WhatsApp and WeChat intensifies.”

The adoption of RCS is not without challenges. One of the most popular smartphones, the iPhone, has no RCS support, nor does Apple intend to provide it as the company has its own proprietary solutions—Facetime and iMessage. At the same time, overall low IMS core network deployment by mobile network operators is limiting RCS adoption. The deployment rate of IMS is currently at 41% globally, mostly due to activity in North Americaand Western Europe. Hence, this is one of the main reasons migration to RCS occurs primarily in those two markets, as RCS requires the deployment of IMS core network.

Mobile network operators are still not too convinced with the benefits of RCS, but for those who deployed VoLTE and IMS, it is a natural progression for service upgrade. Google, a key proponent of the rival WebRTC technology, recently showed interest in RCS technology through its acquirement of Jibe Mobile. At MWC 2016, Google, along with 19 mobile network operators, spoke out in favor of RCS, but the impact of this announcement remains unclear.

“Given the wide penetration rate of Android, Google’s pledge of support for RCS will benefit RCS adoption,” concludes Lian Jye. “Having said this, mobile network operators can do only very little to reverse the downward trend of messaging revenue. So, RCS is best to be viewed as a complementary offering to IP-based service rather than a transformative technology capable of bringing mobile operators back in the front of the global messaging race”.