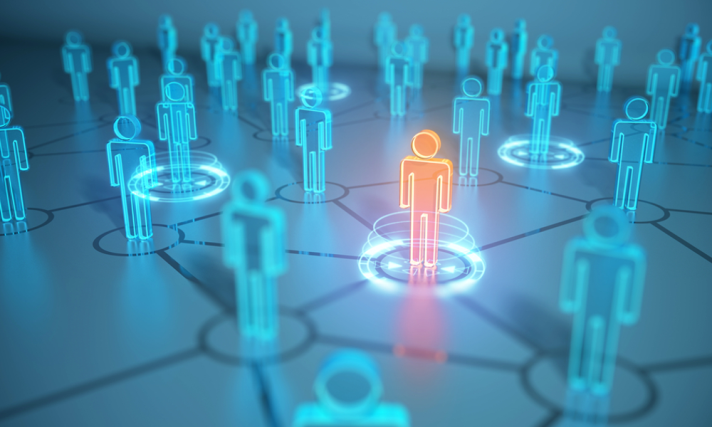 Frontline backlash: Why fair treatment is still a challenge for too many workers

Here are the thoughts of Richard Acreman, a Partner at WM Reply; a company dedicated to building world-class intranets and business solutions with Microsoft Technology. Their mission is to build the world’s best Microsoft SharePoint and Office 365 solutions to help organisations overcome business challenges.

Frontline workers are the lifeblood of most organisations. They’re the doers, the people on the ground, the ones who make things happen and turn strategy into reality.

But the thing about frontline workers is that they have the habit of being invisible to companies when they’re doing a good job, and far too influential when they get things wrong. When they’re bringing in customers or building great products, it’s business as usual, but when a small mistake is made that snowballs into a loss of revenue or a negative news story, they’re the first in line to take the heat. It’s an all too common story of not being appreciated, until it’s too late.

To make matters worse, when employees are neglected from a central business and HR perspective, they’re more likely to lose focus and to become disengaged – in short, to stop caring. When they stop caring, that’s when they’re most likely to make mistakes – vicious circle.

The trouble is, once things start to go downhill, a company’s options for turning the situation around quickly start to shrink. That’s why it’s so important for companies to take a stand, and work out how they can treat all their workers as fairly as possible right from day one. That’s got a few different strands to it, which we’ll explore in a moment, but it all stems back to treating frontline workers the same as those in the head office. The only difference being that they aren’t in the office, so firms might need to work harder and use more specialist tools to ensure they are treated the same.

You supply, we demand

First however, the company has to want to engage the workers on the front lines. Too often they’re treated simply as a commodity, a question of supply and demand. Because they aren’t “in the system” from an HR perspective in the same way as head office workers; because they aren’t defining strategy and crunching numbers, they become side-lined and commoditised.

The reason this is so often accepted is that frontline staff are often so numerous that it’s difficult to view them as more than a number. One frontline worker doing amazing work can only do so much, companies imagine. Because their influence doesn’t extend beyond their own work, they can’t add that much value to the wider company. The question they should be asking is why not? How can we change that? Once the mind-set changes and businesses start thinking about all their employees in the same way – treating them fairly – that exceptional worker on the frontline can become a source of innovation and best practice that motivates their colleagues and gives them the tools and the knowledge to excel beyond their current skills, both faster than they might have before, and in whole new ways.

Connecting to the hive mind

If you think of an organisation as the sum of its knowledge and wisdom, rather than just the collective labour of its employees, it’s clear that valuing what frontline workers have to offer is only the beginning. Once companies start to understand and appreciate how much frontline workers can add, they still need a smart, effective way of connecting them to the rest of the organisation.

That’s not as simple as it might sound. A lot of those on the front line are in the kind of roles where access to collaborative communications technology is far from simple. They might be on the shop floor dealing with customers face to face or they might be out and about, without a laptop. That means that those workers have to choose to engage with the rest of the company in ways that are naturally limited, or at times that might fall a little outside of their official working hours. Getting people to connect in less than efficient ways is no small challenge for an audience that has traditionally been ignored, and needs little encouragement to disengage. Once again it boils down to fairness. By not delivering the channels by which they can truly involve themselves in the happenings of the wider company, their voice is being stolen.

Because frontline workers are usually geographically distant from the central company offices, as well as from each other, the only kind of wider community that they can be engaged in is a digital one.

Tools like Office 365, with its key applications Yammer and Teams are the foundations of how that can work. They provide the infrastructure, in the form of easy to use, mobile friendly communication tools that can connect all workers to each other and to the company, often in select groups and around particular interest areas. But providing the framework is only half the battle. You need to make sure people are inspired to engage with it too – especially when it’s technically less convenient, or the time they have to engage might sit outside of their standard working hours.

There’s a lot companies can do to listen and understand what’s important to each employee group and to build targeted campaigns that speak to those priorities. But they can also monitor them for what they’re organically generating. It might not be easy to know what will engage a group who are more distant, but the employees within that group certainly will know. Keep an eye on what’s happening by itself, and then use the weight of the company to boost those conversations and turn them into full-blown campaigns, for example through senior leadership publically engaging with grass roots initiatives from the front line.

Treating all workers fairly can never be something that companies do passively. Different groups pose different challenges and frontline workers are often among the most complex groups to bring into the fold. But a fully rounded internal comms strategy aimed at including everyone fully and equally should be the starting point, not the end goal.