Home > How to Become a Figurehead in Accountancy

How to Become a Figurehead in Accountancy 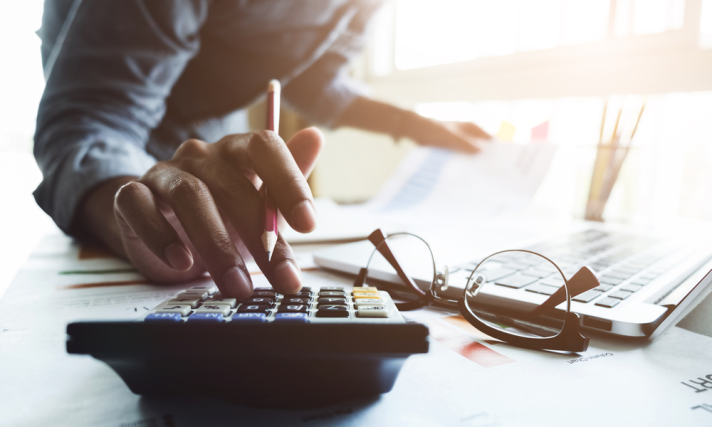 How to Become a Figurehead in Accountancy

Simon Dolan of Dolan Accountancy (https://www.dolanaccountancy.com) provides his thoughts on how to become a figurehead in accountancy.

Like many industries, the country’s top accountants have taken a variety of routes to get to the top. But are there some common factors in the success of accountancy leaders? What does it really take to reach the pinnacle of the profession? In this article, we examine how to become a figurehead in accountancy.

Right from the outset of any career, a high degree of determination and drive is key to getting to where you want. Take Simon Dolan – the businessman and entrepreneur behind the successful business empire which includes the newly formed Dolan Accountancy. Having being thrown out of school at 16 with no idea what he wanted to do, Simon had a number of jobs including selling photocopiers and fax machines. Simon eventually decided to put his energies into accountancy and showed evidence of his motivation to succeed early on, by placing a £10 ad in a local newspaper offering to do people’s accounts. Over the next 20 years this turned into the contractor accountancy firm SJD Accountancy, that Simon sold for £100 million in 2014.

Once an accountancy professional moves further up the ladder following an initial qualification or entry-level role, they would typically become the head of their own firm. This is a crucial phase in the career of an accountant who is focused on reaching the top, giving them the chance to make their name by consistently delivering for clients.

A well-run accountancy firm should demonstrate excellence and accuracy in everything they do. This starts with timely bookkeeping which does not stray off track. Whether it’s balance sheets or tax deductions, bookkeeping is central to keeping an accountancy firm ticking over. After all – if an accountancy firm’s owner cannot keep his own company’s books in order, how can he expect clients to trust him with their own accounts?

It is rare that an accountant achieves success without being a stickler for accuracy, and if you are on your way to becoming an industry figurehead, this is one quality which you will need to take with you all the way up to the top.

If you want to position yourself as an industry leader, you need to understand your industry from top to bottom. While some accountants might specialise in a certain area, as Simon did with providing a fixed fee accountancy package for contractors. Those who want to become a prevalent voice in their sector need to develop a through understanding of that niche in order to build up an authoritative knowledge base.

Having established a reputed accountancy firm, it is now time to start spreading your wings more within the industry. You need a management team which can take the weight of running your business day to day off your shoulders, giving you more opportunity to build your personal brand. That means taking part in speaker programmes at industry events, offering thought leadership pieces to influential publications and getting involved with positive industry initiatives which are launched for the greater good, rather than simply focusing on your own profits.

If you want to make what is arguably the final step to becoming a figurehead, you need to transcend the industry itself. That means representing the accountancy sector by taking part in activities which offer exposure to a wider audience. Simon Dolan has competed in the Le Mans 24 Hours race for several years and went on to win it in 2014. Not only did this allow him to become seen as someone who is more than just an accountant, it also won broad exposure for him and his company on a bigger platform than can be achieved in industry-specific spheres. He has diversified his business interests to encompass a wider range of sectors, including computer software, sport and aviation – this has given further prominence, both to him and the industry of accounting itself.

Be a social media success

In today’s digital age, an accountancy figurehead can exploit all of the online avenues available to them in order to enlarge their network and spread their influence. Simon Dolan has excelled in this area, growing to become  a ‘Twitter dragon’, who invests in promising startups which pitch to him via the social media network. Not only is this a good business opportunity for Simon, but it is allowing him to use his position of influence to assist fledgeling businesses.

It can be a long road to the top in any industry, and accountancy is no different. But with a strong work ethic, willingness to learn and ability to embrace new opportunities, it is possible to become an accountancy leader.