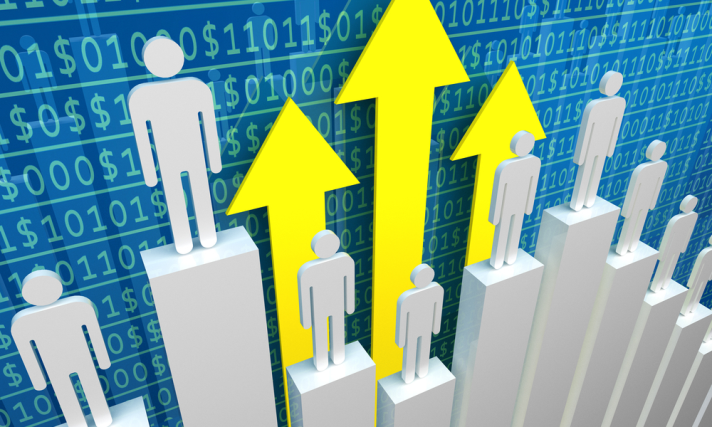 Specialist mortgage marketplace lender Landbay today reports its strongest quarter to date and revealed plans to increase headcount by 70% by summer 2018. This rapid expansion plan shortly follows the close of another successful fund-raising round.

Landbay recently surpassed £100 million of mortgages funded to date with zero arrears. In Q1 of 2018 alone, the company funded 130 mortgages, lending a total of £26.8 million in the three months to April, with 50% of these cases completed in March. This record quarter, and a strong start to Q2 with a record £10.89 million lent in April, takes Landbay’s total lending volume up to an impressive £120 million. The company is now close to profitability and expects to breakeven in Q3 of this year.

Successful funding rounds over the years have facilitated the increased investment in Landbay’s technology platform and distribution capability, which in turn has powered significant growth for the firm. Last month the firm closed its sixth funding round, with £1.75 million raised from 239 unique investors.

To support its continued expansion, Landbay has revealed plans to substantially grow its team over the coming months. It has already made four new hires across its technology, marketing, and sales teams and will be moving offices this week to cater for the expanding team.

John Goodall, CEO and founder of Landbay said: “The past four years have been a journey of expansion and development, but the last six months have been a real eye opener to what we can achieve as a company. After reaching the £100 million lending milestone in March we have continued to gain momentum, and aim to be lending £30 million a month before the year is out.

“Becoming a publicly listed company in the future remains our ultimate objective, but for now, we look forward to welcoming new team members who will all play key roles in helping us achieve sustained growth.”