Home > Research: Why business travel is bad for your health

Research: Why business travel is bad for your health 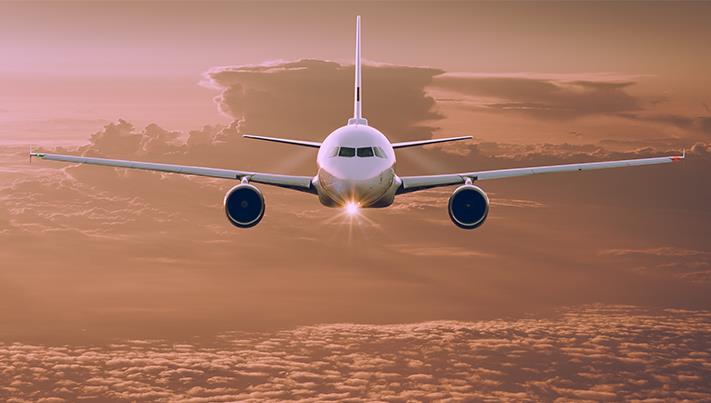 Struggling to beat the bulge? Business travel could be to blame, with over a third of UK workers who travel regularly claim healthy eating goes out of the window

Whether it’s enjoying a large latte on the train, grabbing a pastry between morning meetings or sitting down to a three-course meal with clients, business travel spells bad news for the usual healthy eating habits of UK workers, according to new research by boutique aparthotel group Roomzzz.

The recent study of 1000 UK workers who regularly travel with their job claimed that it was their diet that was worse hit when away from home. In fact 36% of respondents believed it was the aspect that suffered the most during time away, with disruptions to sleep patterns coming a close second, with 33% of those questioned saying a super comfy bed was at the top of their wish list when it comes to choosing a room for the night.

Extra snacks and blow-out meals quickly rack up the calories, in fact 58% of the regular travellers questioned believed they easily consumed anywhere between 250 and a whopping 1500 extra calories each day, compared to a normal working day – potentially 50% over the recommended daily calorie intake for men and women. In fact, out of the 1000 respondents questioned, it was North West workers who admitted splurging the most during business trips.

Naveen Ahmed, Managing Director at Roomzzz says: “Travelling with work can mean a major disruption to your usual daily routine. Staying in a traditional hotel often means that you are often forced to eat out and have a lonely table for one, when all you want to do is get a take-away or prepare a healthy, home-cooked meal, put on your PJs and enjoy some down time in the comfort of your own room. At Roomzzz we encourage our guests to use the room as they would their own home; we offer a kitchen and living area as standard, giving guests the space to spread out and relax and certainly no need to sneak food or drink into our properties! So many of our guests tell us they love the space and additional living areas, which means they don’t have to work ‘in bed’ with their laptops on their laps, which allows them to keep a bit of normality while away, whether that’s preparing their own meals, doing some yoga in the living area or simply chilling out on the sofa after a hectic day.”

Jo Cox, a frequent traveller says about her time staying in hotels: “I used to stay away about three nights a week in hotels up and down the country and I would crave simple foods. It got so bad that one night I went down to the kitchen with a tin of beans and some bread and asked them to cook me some beans on toast! I was so fed up of eating out on my own or having the same choices from the room service menu.”

Naveen adds: “Business travel is tiring – for the mind and body, so it’s not surprising that those questioned ranked a super comfy bed as an important feature of their room. We pride ourselves on offering the best beds in the market…so much so our guests often ask us where they can buy one for their own home!”

Roomzzz pioneered the Aparthotel concept launching its first development in 2006 in Leeds. Now with a growing portfolio of nine aparthotels, ideally positioned in some of the UK’s most vibrant cities, including Manchester, Leeds, London, Chester and Nottingham the brand has ambitious growth plans with further developments in the pipeline for Edinburgh, Harrogate and York.