Age Discrimination Blamed as Biggest Obstacle for Getting Back into Employment 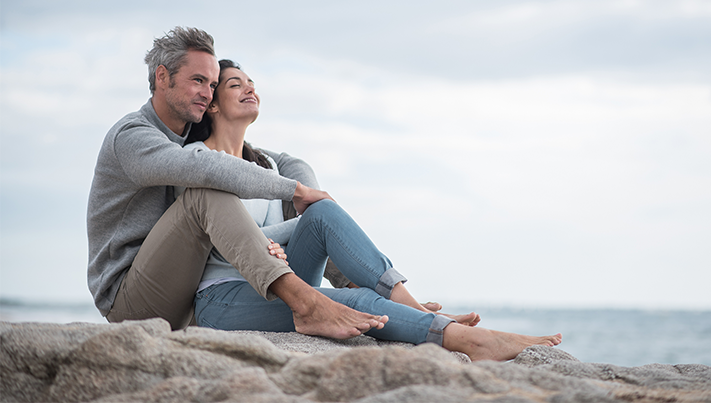 Research reveals call to action for industry, HRs and business owners to give better guidance to those out of work; offer careers , advice on CVs, interview technique and feedback after interviews

Age discrimination is the top obstacle to getting back into employment, according to the latest research by https://uk.jobrapido.com the world’s leading job search engine.

The job search engine surveyed 2,027 people in the UK who are currently not in education, employment or training for work and had previously worked in management, executive, administrative or manual positions.

Nearly a quarter of respondents (24%) believe the biggest obstacle/reason getting a new job is their age and that the role they apply for is given to a younger candidate.

Whilst 9% of the respondents stated that poor health had prevented them from getting a job, a further 11% admitted they can’t seem to find the right job to apply for, 11% revealed they keep going for interviews and not getting the job, 6% admitted they have lost their confidence and 6% are still confused about the job they want. The remainder using the time out to change careers and are thinking about taking a vocational course, consider their next role as well as travel or look at setting up their own business.

Call to action for industry, business owners and HR executives: When asked what could help to change their circumstances, more than a fifth (21%) of respondents believe that they need more guidance about what job would be relevant for them.

• 18% would like advice about how to improve their interview technique or embark on careers so they feel more confident about getting their next job.
• 17% would like advice on how to improve their CV
• 14% would like better feedback after their interview so they can learn from their mistakes
• Among other answers received, some respondents have told they would like advice on courses or training so they can build up their skill-base.
Research also reveals sizeable minority (4 in 10) are not preparing enough/at all ahead of interviews
• 55% said they read articles, research the company and look up details about the person interviewing them and a further 4% tried to connect with someone ahead of the – however nearly a quarter (23%) said they just had a quick look at the website, 11% admitted they did not know how or what to prepare and 7% did nothing to prepare ahead of the interview

Loss of confidence, stress depression taking its toll because of not working:

• Nearly a third (30%) said that they have lost their confidence and do not feel like they can get a job anymore. Others said that they were far more stressed and some admitted to having depression. A further 30% say have had to cut back on their spending and change their lifestyle. 8% felt that change in circumstances was actually positive and they were no longer stressed.

Biggest challenges to getting a job in their industry:

Rob Brouwer, of Jobrapido comments: “In spite of the progress of UK employment law and measures to mitigate against the risk of discrimination, it is clear that some companies are not giving candidates a fair ‘playing field’.

“It is disappointing that so many of those trying to get a job believe that age counts against them when their experience should be seen as an asset. HR departments should be their equality policies and ensuring that all applicants, regardless of age, are given a detailed breakdown of why they were unsuccessful is crucial.

“A considerable number of those not currently employed admit their confidence has taken a tumble and do not believe they can or will get a job in the future. However, on the one hand, it is important to be prepared for an interview when they meet a prospective employer.

“But on the other hand, clearly, there is a strong call to action for those working in the recruitment industry and to employers and HR professionals to look at ways they could support and help those trying to get employment. This could include running CV workshops, career session, a masterclass on interview techniques, how to answer challenging questions or guidance as what jobs might be suitable for their existing skills.”

17
We use cookies on our website to give you the most relevant experience by remembering your preferences and repeat visits. By clicking “Accept All”, you consent to the use of ALL the cookies. However, you may visit "Cookie Settings" to provide a controlled consent.
Cookie SettingsAccept All
Manage consent