Home > Get creative — How DRAM can solve your rendering woes

Get creative — How DRAM can solve your rendering woes 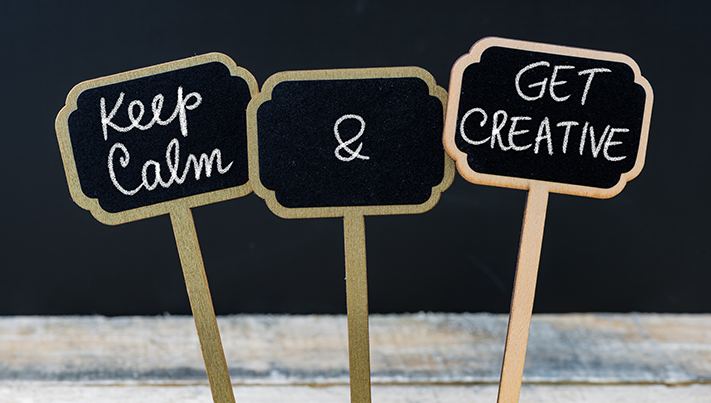 Waiting — it’s one of the most frustrating things when you’re on a deadline or in a rush. For creators, this is a common occurrence and an unfortunate ‘part of the job’.

Every creator, whether you’re a videographer, filmmaker or graphic designer, loses precious time when waiting for design programmes to load. Whether you’re editing on After Effects or Adobe Premiere Pro CC, design applications demand a lot from your computer and without the proper hardware, you’ll regularly be sitting and waiting, wasting time.

Transferring large files, editing and rendering are everyday processes that creators are tasked with, but if lag times and delays occur regularly, then your productivity will suffer. The solution to this issue is not as difficult or expensive as you might think. By maxing out your system’s memory, you can overcome the natural bottlenecks and speed up your workflow. But, how do you know what technology your PC requires and how will it make your working life easier?

As an example, let’s focus on two main design applications, Premiere Pro CC and After Effects.

Speed up your workflow – After Effects

When working in After Effects, waiting is a common problem. As soon as you boot up the app, it often takes several minutes to load followed by large chunks of time waiting in the render queue, particularly if you have 8GB or less of memory installed.

If you’re multiprocessing, previewing files, applying effects, using real-time video playback or creating motion graphics, which I’m sure you do on a daily basis, then you are relying on your computer’s memory to process these tasks. Memory enables features that hold and recall frames and compositions and with more memory, you can cache bigger frames for longer amounts of time.

Similarly, After Effects’ powerful multiprocessing feature runs using computer memory (DRAM). As it uses so much power, it’s important to assign enough DRAM when rendering large sequences. Without enough physical memory, the application will perform slowly and the process will take far longer than needed.

So, how much memory do you need to create a seamless operation? It’s likely you’ll need 64GB of memory or as much as your system will allow. Maxing out your memory will enable you to multitask between applications faster and allow you to render and process quicker. Both PCs and Macs have an easy way to find out how much DRAM your computer is using. On a PC system, press CTRL + Shift + Esc; on a Mac system click the Apple Icon > About this Mac, this will open an information box detailing the basic details about your hardware. By knowing the amount of memory you’re currently using, you can ensure that you have the right amount for your creative applications to run faster and better.

Like After Effects, rendering in Premiere Pro CC is one of the most demanding processes for your computer. Importing files from camera to computer and editing in the application requires a good chunk of memory to operate efficiently.

If you are rendering large files, it’s easy to drain your DRAM and go into something called, ‘virtual memory’. This is where your computer starts treating your storage drive like memory, which will slow your system even more.

For creators, multitasking is key. Switching between Premiere Pro CC, client emails, testing background music and moving between clips are often everyday occurrences. To have these applications open all at once and working effectively, a sufficient amount of DRAM is needed. We recommend 32GB of memory for Premiere Pro CC; however, if your system can support more, then think about investing in the maximum amount of memory your system can support. By doing this you’ll prevent any jumpy playback or dropped frames, allowing you to work faster.

As a creator, you need your computer to perform at its peak. However, worrying about the specs of your computer is probably the last thing you want to think about when deadlines are looming. By utilising a simple System Scanner that is guaranteed to find compatible memory solutions to speed up your computer, it will help you to get productive and boost your creativity.

So, don’t spend precious minutes waiting around for slow technology, think about upgrading your computer’s hardware to speed up each step in the design and video workflow process.