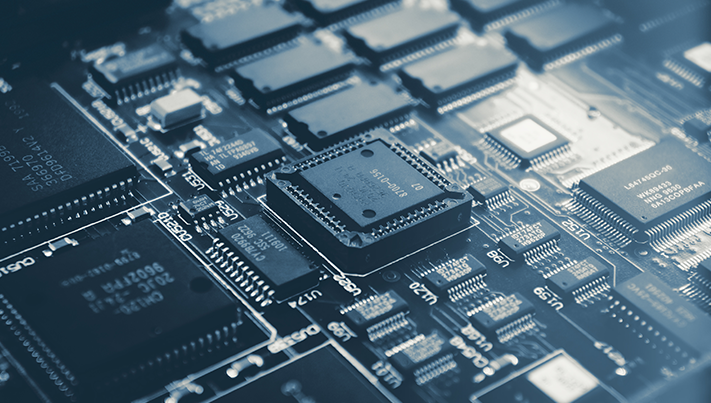 Half of consumers in Britain don’t look for deals or money saving hacks when purchasing a new computer or other hardware, according to new research from Crucial.

The research, conducted among 2,000 UK consumers, revealed that 49.2% of Brits are failing to seize money saving opportunities, with one-fifth (20%) revealing that it’s because searching for deals “takes too much time” and just under one in five (18%) say it’s “too much effort”. One in ten (10%) argue that the process of finding hacks is “too stressful”.

The research has also uncovered how Millennials are the least likely generation to take advantage of a deal on their hardware. Only one in three Millennials claim to always look for deals, with almost one-third (31%) saying they’d rather purchase more expensive options because they’re more convenient – this is over three times higher than the average for every other generation, which is just under one in ten (9%).

The attitude of Millennials contrasts especially starkly with older generations, including Gen X and Baby Boomers, of which only 3% are willing to invest more for convenience, despite having the highest income and greater assets. They also fail to see eye to eye with other generations when it comes to scams. Only 14% of Millennials are concerned by being scammed, whereas savvy Gen Z are the most wary, with over a quarter (29%) opting not to look for deals or money saving hacks through fear of falling victim to a con.

“Consumers have made great strides when it comes to comparing different computer hardware products before buying, but there’s still much progress to be made when it comes to taking advantage of a great deal or trying a money saving hack,” comments Ryan Jacobson, DRAM Project and Program Manager at Crucial. “There are great bargains out there and, thanks to the boom in forums and social media, even more advice and tips for money saving hacks.”

“One money saving hack that’s increasing in popularity is upgrading memory when computers begin to slow down. In the past, most people might have taken slow load times and freezing as a sign their PC or laptop is reaching end of life. Often, this isn’t the case. A simple RAM upgrade can bring old computers back to life, increasing speed and boosting performance – and it’s a fraction of the cost!”