Home > How has the treatment of employees changed in businesses?

How has the treatment of employees changed in businesses? 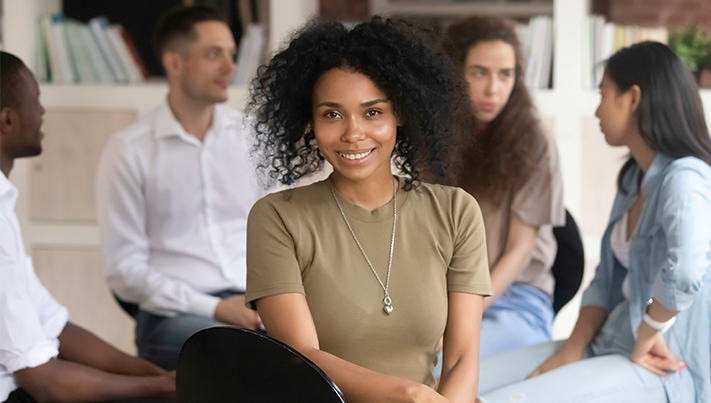 The world we live in is forever changing. That is the case when it comes to our everyday life, including our working careers. Nowadays, employees simply aren’t as loyal as they once were. With the average UK worker spending five years in one role — compared to the 50 years by older generations — companies have had to change the way the treat their employees in a bid to keep them content in their roles. As well as this, the well-being of staff is a much bigger deal and there are a lot more rules and regulations in place in a bid to help the UK workforce.

Here, with leadership development, specialists Impact International, we look at exactly how businesses have changed how they treat their employees.

National living wage
In 1998, the National Minimum Wage Act was created in the UK. This was brought in to entitle every adult worker to a minimum wage that was deemed livable. It was first introduced the following year, when adults 22 years old and over must be paid at least £3.60. Before it was introduced, it was estimated that 1.9 million workers were working beneath this pay cap.

As of April 1st, 2019, the minimum wage will rise to £8.21 if you’re over 25, £7.70 for 21-24-year-olds, £6.15 for 18-20-year-olds, £4.35 for 16 and 17 years olds, and £3.90 for apprentices. These rates have increased but their upward correlation is matched by the rising cost of household bills, including council tax and the tv licensing fee. These increases are predicted to benefit women the most, with 60% of the female workforce feeling the rise in hourly rates. The retail and hospitality sectors are notoriously low paid, and an estimated 200,000 employees in these industries will benefit from the increase. These rises have always contended with backlash and questioning, as the variation in age categories often divides many opinions. The introduction by UK charity the Living Wage Foundation of a ‘real living wage’ has highlighted the downsides of the government’s national living wage, and it encourages employers to follow an independently-calculated rate.

More flexible
The rigid nine-to-five Monday-Friday shift pattern is starting to disappear. More workers are putting a bigger emphasis on getting the right work-life balance, meaning that flexibility is a necessity if you’re to keep your workforce happy. Not only can it keep your colleagues happier, it can also boost productivity levels. Many offices choose to operate a flexible time policy, whereby employees work a core day, but they can determine the time this covers. This allows them to fulfil the required weekly hours in a way that suits them best. For example, some may choose to start earlier and finish ahead of time and vice versa, so the working day can be negotiated in this sense. Entitlement to flexi-time may be discussed in a meeting with an employer, weighing out the pros and cons of adjusting the working day for the individual. Working from home is also an option in some cases, it can be valuable for staff to work remotely on independent tasks and it provides a sense of freedom.

Gender pay
In April 2018, private sector employers were made to publish their reports regarding gender pay and gender equality. This was brought in to show transparency and to try to bring the mean gender pay gap closer together and make everyone equal. Reports found that the mean pay gap in 2018 was 18.4% in favour of men. This did however fall 8.6% between full-time employees in the same year as companies continue to become more equal.

Some of the biggest establishments in the UK have been found to have astonishing gender pay gaps. Recent studies uncovered that more than nine out of 10 Universities in the UK pay their male employees more than their female employees on average. This trend has also emerged within the NHS, as it has been found that male doctors are said to earn an average of 17% more than their female colleagues. This is a negative precedent for 2019, and it has caused regular disruption as well as damaged morale in employees. The field is levelling out, but progress is slow and the enforcement of pay reports could perhaps need a longer period to take full effect.

Furthermore, the nature of employment is undoubtedly changing as employers look to increase their staff retention. With legislative changes in the form of wage increases, and a growing sense of awareness towards the gender wage differentials, businesses are modernising to meet modern demands. As well as this, business culture has evolved to accommodate the preferences of employees, all of which contributes to their overall happiness in their role.