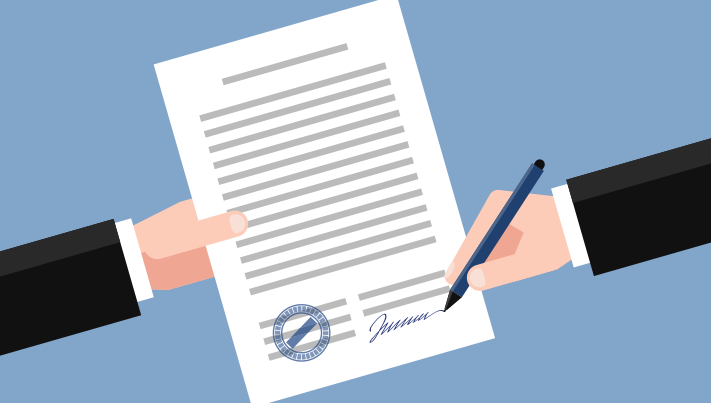 Disputes between parties over the interpretation of indemnity clauses in share purchase agreements (SPAs) are common occurrences. Here we explore the common pitfalls to avoid when drafting indemnity provisions in SPAs.

What is an indemnity?

An indemnity in an SPA is a provision pursuant to which the seller promises to pay money to the purchaser on the occurrence of a specified event to compensate for loss incurred post-acquisition by either the purchaser, target company or both.  If the purchaser or target company could potentially incur a liability that should reasonably be borne by the seller, a well-drafted indemnity clause will provide recompense to the party that suffers the loss, and therefore provides the parties with a means to apportion risk on a share sale.

Indemnities for breach of warranty

A seller will often agree to indemnify the purchaser for loss arising from a breach of warranty.  Recovery under a conventional breach of warranty claim may be subject to deductions on account of causation, remoteness or mitigation. An indemnity clause, however, can be carefully drafted so as to give rise to a debt claim, covering all losses flowing from the occurrence of a specified event (so-called “pound for pound recovery”).

Caution should be exercised when drafting an indemnity provision in an SPA, as careless drafting can mean that the indemnity is not categorised as a debt and can significantly affect the losses the purchaser is able to recover under the indemnity.

There are two primary drafting approaches to seek to ensure that a claim under an indemnity (even if for an unspecified amount) is treated as a debt claim rather than a damages claim.

1.  Expressly state that issues relating to remoteness and/or mitigation will not affect the amounts that can be claimed under the indemnity.

2. Articulate the indemnity as a covenant to pay on the occurrence of a specified event.  By way of illustration, this approach is typically adopted to cover tax liabilities of the target company that arise as a result of, or in connection with, an event that occurred before completion.

In addition, it is prudent for the clause to provide expressly for the recovery of costs and expenses, including the purchaser’s and the target company’s reasonable legal fees.

i)        The seller may agree to indemnify the purchaser for historic claims and all consequences of such claims against the business.  However, due to the broad nature of this protection, the purchaser, as the indemnified party, is usually required to pursue the claim “in a reasonable and business-like way”.

ii)      The indemnified party is often also required to provide notice and updates to the indemnifying party, such as, for example, details of the claim and progress thereof.  Providing proper notice of the claim is a crucial element of any claim, as failure to do so may mean that the claim falls at the first hurdle.  Careful attention should be paid to the wording of any notice clause and the level of detail required to be provided by the indemnified party.

iii)    The indemnifying party may also wish to be updated on, or participate in (or indeed take conduct of), any proceedings or negotiations towards a settlement.  In conduct of claims provisions, the indemnified party will often seek to provide expressly that no terms are agreed that could harm its reputation or business.

iv)    Finally, the parties may also agree an upper limit on the amount of a claim that can be indemnified, as well as whether an indemnity claim will be time-barred after a certain point.

Carve-outs and limitations on liability

The seller may want to include certain carve-outs in an SPA to limit its liability. The following carve-outs can often be found in SPAs and should be considered carefully when drafting:

Claim threshold.  The seller’s liability is often capped either at a specified sum or by reference to a percentage of the purchase price.

Double recovery.  The purchaser’s ability to recover twice in relation to the same event is typically excluded from the indemnity.

Time limitations.  The purchaser is often required to notify the seller of the occurrence of an event giving rise to liability (or potential liability) under the indemnity provision within a certain period of the purchaser becoming aware of that event.

Change in law.  Particularly in the context of tax covenants, it is common practice for liability arising as a result of a change in law or tax rates to be excluded from the indemnity.

The purchaser may also want to exclude expressly from any carve-outs liability arising as a result of the seller’s bad faith, liability relating to title in the seller’s shares and criminal or statutory fines or penalties.

This short guide highlights a number of considerations that should be taken into account when drafting an indemnity provision in an SPA. Clear and precise drafting is essential to ensure that the parties’ intentions as to the apportionment of risk on a share sale are accurately reflected.