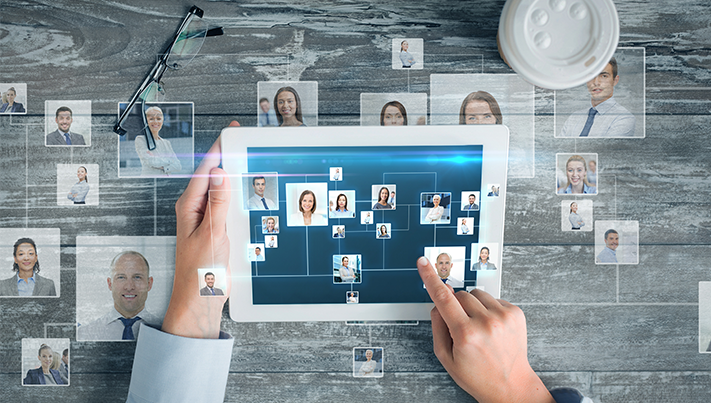 KnowBe4, the provider of the world’s largest security awareness training and simulated phishing platform, today released the results of new research: What Keeps You Up at Night – The 2019 Report. The report looks at over 350 globally and reveals the security weaknesses and concerns within . On average, 81% of had some degree of concern around security issues.

Cybercrime continues to evolve and become more sophisticated. AI and machine learning are leveraged by many criminal to help them better understand how to improve their attacks and they are now targeting specific industry verticals, even individuals. Increases in the frequency of ransomware, phishing crypto jacking attacks were experienced by businesses of nearly every size, vertical and locale.

When it came to vectors, data breaches were the primary concern, with credential compromise coming in as a close second. These two issues go hand-in-hand, as misuse of credentials remains the number one attack tactic in data breaches, according to Verizon’s 2018 Data Breach Investigations Report. Phishing and ransomware ranked next, demonstrating that are still not completely prepared to defend themselves against these relatively “old” attack vectors.

Other key findings from the report include:

• 92% of rank users as their primary security concern. And at the same time, security awareness training along with phishing testing topped the list of security initiatives that need to implement.
• today have a large number of attack vectors to prevent, monitor for, detect, alert and remediate; in terms of attacks, 95 of are most concerned with data breaches.
• Ensuring security is in place to meet GDPR requirements is still a challenge for 64 of , despite the regulation details being out for quite some time.
• Attackers’ of compromised credentials is such a common tactic, 93 of are aware of the problem, but still have lots of work to do to stop it.
• When it comes to resources, 75 of not have an adequate budget.

“2018 was a prolific year for successful , and many of them were caused by human error,” said Stu Sjouwerman, CEO of KnowBe4. “IT are tasked with establishing and maintaining a layered security . The largest concern, as demonstrated again in this report, is employees making errors. must start with establishing a security culture, and in order to combat the escalation of social engineering, they have to ensure users are trained and tested.”

For more information, or to read the full report, please visit www.KnowBe4.com.

26
We use cookies on our website to give you the most relevant experience by remembering your preferences and repeat visits. By clicking “Accept All”, you consent to the use of ALL the cookies. However, you may visit "Cookie Settings" to provide a controlled consent.
Cookie SettingsAccept All
Manage consent