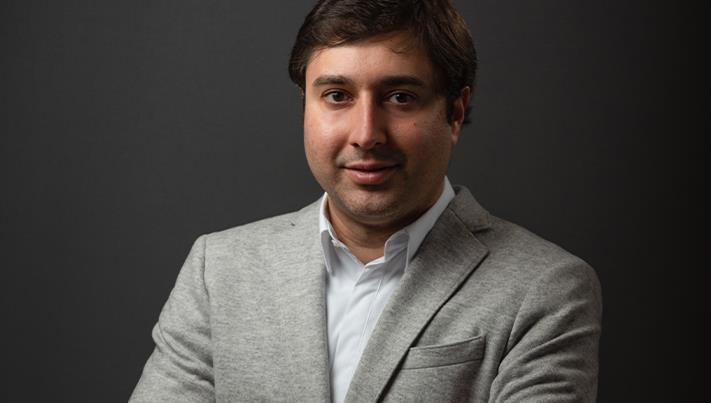 A pioneer in the wind turbine market, WINDBUOYY Technology, developed in Berlin, is a Floating Wind Turbine system, which permits installation of Offshore Wind Turbines virtually in anywhere in the ocean and any type of sea. As part of our showcase of a selection of the esteemed winners of this year’s Business Innovator Awards winners we profile the firm, which won not one but two of these highly prized accolades as a result of its innovative technology and unique approach to wind turbines.

Founded in Berlin in 2016 Windbuoyy AG is an innovative company headquartered in the historic Potsdamer Platz, focusing on technology development in the field of renewable energy. Being one of the earliest entrance gates to the city, Potsdamer Platz is where historically commerce and people gathered outside Berlin’s old customs wall. It is the site to the cold 20th century the Berlin Wall and the modern buildings by great architects.

Drawing on this legacy of excellence, WINDBOUYY (WB) aims to bring about a revolution in the wind turbine technology market. Since the beginning the firm’s charter has defined the company activities as technology development and production of energy.
WB system utilises a much smaller floater than the other existing Floating Wind Turbine (FWT) technologies; therefore, reduces the Development Cost of Offshore Wind Farms substantially. The technology also enables harvesting abundant wind energy in rougher climate far offshore at high wind speeds, thanks to its ability to minimise vibrations from waves and wind.

This solution is a gamechanger in today’s wind turbine technology space. Almost all of existing fixed or floating technologies are limited to the narrow strip of shallow coastal waters, because they have to be fixed to the seabed to be stable. The other existing FWT solution is to use large and heavily ballasted floater structure to stabilise the floating wind turbine, which is in turn expensive; therefore, increasing the capex cost. Typically, the floater contributes up to 65 percent of the overall wind turbine unit capex cost. This makes it clear that any enabling technology shall focus on reducing the cost of floater.

Taking a new approach, WB’s unique patented technology, the floater can be considerably cheaper than the current FWT system, thus being an enabling technology, it opens doors for several project, which otherwise would not have been economically plausible.

Developing this technology would be impossible without an experienced and dedicated team of staff driven towards the same goal. WB has developed a capable and strong team to ensure that it offers innovative and cuttingedge technology.
The first scaled prototype of WB Floating Wind Turbine was developed in Berlin and functionality test completed in 2019. This was co-financed by the European Union Regional Development Fund and the State of Berlin. The project was carried out in collaboration with a research team of the Hermann-Föttinger Institute of the Technische Universität Berlin (TUB) using specialized software tools and unique facilities such as a large wind tunnel and 250 m long water tank.

WB is on course for development of the first floating offshore wind farm based on its proprietary technology with the mission to provide 100% Clean Offshore Wind Energy from anywhere in the ocean. Central to this mission is the firm’s commitment to continual research and development, and this will remain the driving force behind the coming throughout its bright and exciting future.