Home > The robots are coming, but we can give them a run for their money?

The robots are coming, but we can give them a run for their money? 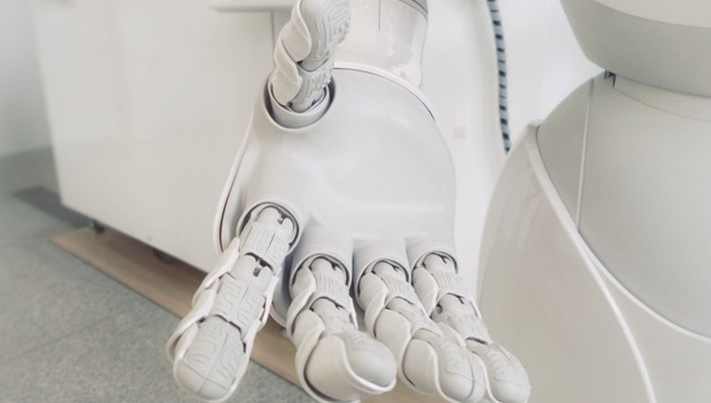 Today’s news of Amazon investing a staggering $700 million into retraining a third of its workforce by 2025, has some skeptics saying that it’s Bezos’ strategy to protect himself when he automates the whole of Amazon, leaving thousands without jobs. This announcement shines a big light on the ever-changing world of work and highlights the importance of future-proofing yourself by shifting archaic thoughts and methods.

Waqās Ahmed, author of “The Polymath, the new breed of multi-specialised humans”, has investigated, studied, and lived a polymathic life, following in the footsteps of one of the great polymaths of all time, Leonardo de Vinci, he himself an artist, neurologist and engineer at the highest of levels, and someone who was so versatile that he could adapt alongside the changing world around him.  So, as millions prepare to be retrained at Amazon, what should you be doing to future-proof yourself and your employees?

In his upcoming panel discussion with the RSA this Thursday on ‘A New Approach to a New World of Work’, Waqas will discuss how to bulletproof yourself, and what the world of work will look like in 2050. He shares his thoughts and tips, talks about what he has learned during his journey, and explains why teaching the younger generation to have a polymath mindset will protect them in the future. He explains that it’s never too late to learn and adapt, whatever your age, and outlines how he himself was able to learn a multitude of skills in such a short space of time.   He comments “We will need many brilliant problem-solvers who can tackle complex, important issues in new ways. Is a new approach to the way we learn and collaborate the answer? One that unlocks the power of human versatility, creating powerful connections and breakthrough progress? ”  If you’d like to receive the full release from Waqas or would like him to write something more specific to your thoughts please let us know. He is also available for interview and comment.