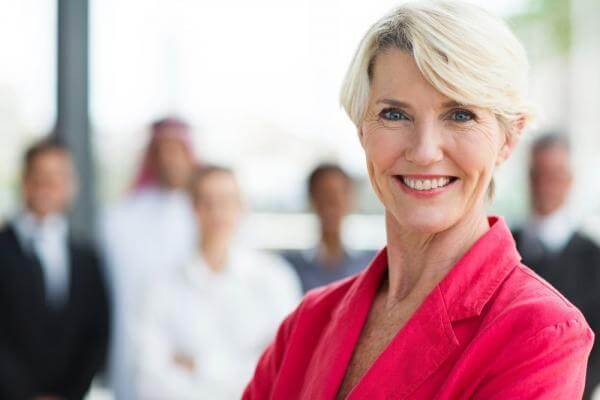 KPMG has been recognized among the Top 10 on The National Association for Female Executives (NAFE)’s 2015 “Top 50 Companies for Executive Women” list – which honors American companies that identify and promote successful women – for the fifth consecutive year.

“Being recognized for the past five years as a top 10 company by NAFE is a great honor and demonstrates KPMG’s ongoing commitment to providing women with development, advancement and leadership opportunities,” said Kathy Hopinkah Hannan, KPMG’s National Managing Partner for Diversity and Corporate Responsibility. “At KPMG, our women leaders play a critical role in maintaining the high performing, inclusive and purpose-driven culture that differentiates our organization and makes KPMG a great place for women to work and build careers.”

KPMG offers a wide range of programs and initiatives to enhance the professional development of its women and support their growth as potential future leaders of the firm.

KPMG’s Women’s Advisory Board (WAB) was established in 2003 to help create a more compelling work environment and enhance career opportunities for women. The WAB established KPMG’s Network of Women (KNOW) to drive its overall strategy by providing women with various programs and networking opportunities at the local office level, such as Career Life Strategies, KPMG’s Executive Leadership Institute for Women, and Moms Who KNOW.

One new initiative is the KPMG Women’s Leadership Summit, which will be hosted on-site during the week of the KPMG Women’s PGA Championship in June 2015.  The summit will serve as a galvanizing force to bring many of today’s most accomplished women together to inspire the next generation of women leaders.

To learn more about the NAFE Top 50 Companies for Executive Women list, visit the NAFE website. You can read about KPMG’s initiatives for women at the firm’s diversity and inclusion page.