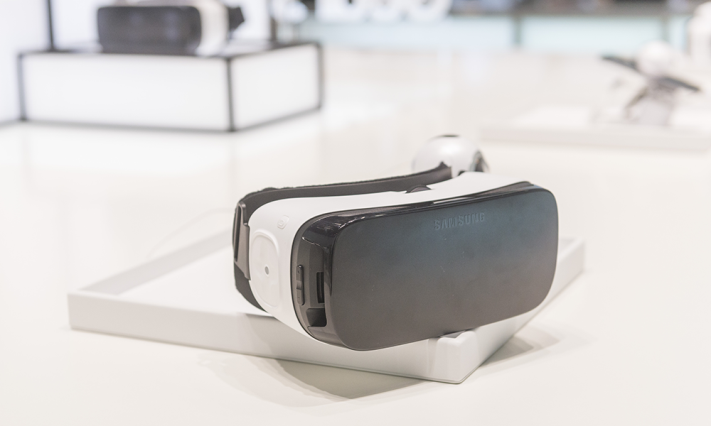 The universal motion controller for mobile VR is compatible with existing iOS and Android devices, along with Unity and Web VR.

“As the VR industry matures, we will see a standardization of input devices over proprietary solutions, and with today’s announcement, we are excited to help push this forward,” says Founder Franklin Lyons. “We believe that developers should have access to as many potential customers as possible, which is why we are releasing a universal motion controller that will support all mobile devices, including existing iOS and Android devices, as well as emerging platforms such as webVR.”

Lyons adds, “Developers thinking about building mobile VR experiences using a motion controller are also thinking about how they can reach the largest audience possible. And Merge is committed to giving them tools they need to achieve this.”

This video provides more information about the controller. Developers can learn more and sign up for the waiting list today at www.dev.mergevr.com.

Founded in 2013, Merge Labs is the behind-the-scenes research and development department at Merge VR. Merge Labs is developing innovative products and technologies that will affect the future of the virtual reality (VR) and augmented reality (AR) industries.