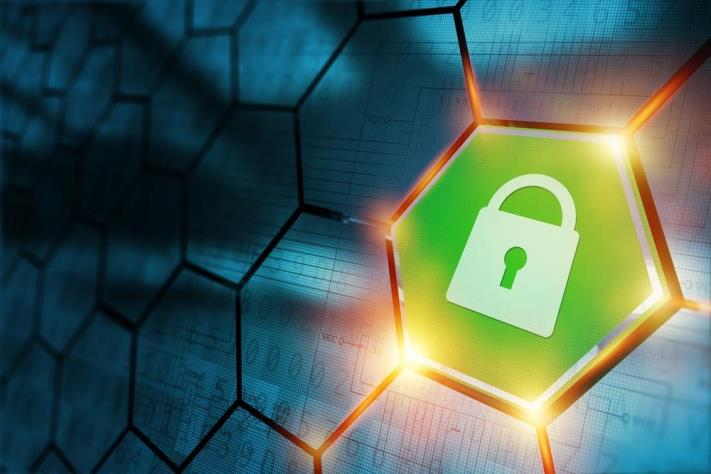 An extensive report of over 1000 UK professionals confirms that a shocking 26 percent of British businesses have left themselves open to the clear and present danger of a cyber-attack. The independent research carried out by Advanced, the UK’s third largest software and services provider, also revealed that nearly half (46 percent) claim that data security is not a deciding factor in adopting digital technology. This is despite recent Government research into cyber security which found that two thirds of large businesses experienced a cyber breach or attack in the past year.

“Digital innovation presents a huge opportunity for companies and our economy, but it also goes hand in hand with a need for greater emphasis on cyber security. Cyber resilience is a growing priority for all businesses, and the challenge now is to move from awareness to action. It’s important that businesses in all sectors – from manufacturing to retail – truly understand digital technology’s potential, from the boardroom to the shop or factory floor. By making the right investments for their digital future and ensuring cyber security is a board level priority, they have the opportunity to make the UK a global beacon for digital and technological skills.”

“As a society, we’ve seen a seismic shift in gear in the security space in the past year; which is affecting every citizen of the UK. These issues are no longer reserved for ‘tech geeks’, every business and individual must now keep up with the significant problems arising from organised digital crime.

Advanced’s inaugural Trends Report 2016 surveyed over 1,000 professionals across the UK business community during October 2016. The survey aimed to identify the state of readiness amongst British businesses in the face of serious digital disruption, while highlighting the ingredients needed to compete and be successful in this era. As well as revealing serious gaps in preparing for a cyber attack, the survey also highlighted three key trends around the state of business readiness: economic, digital and customer.

This indicates businesses could be ill-equipped for the turbulence being experienced now and ahead, arguably distracted by issues not within their control.

“Our focus on IT security has never been higher; the fact that the new National Cyber Security Strategy has almost doubled previous funding commitments, both reassures and reaffirms the significance of cyber security to every aspect of British life,” an anonymous comment from an established British business.

The report also asked about the implications of Brexit, 51 percent of respondents agreed that Brexit is an opportunity for growth and prosperity for British businesses, and 61 percent claimed to be well prepared or preparing for it. This is despite the fact that 60 percent of respondents agree that the biggest impact [of budget cuts] of Brexit will only be felt in the next 18-24 months. Given the undetermined yet further change that the impact of the US election results will have on the trading landscape in Europe, should the economic maelstrom be at the forefront of the attention of businesses?

“This research was designed to uncover the biggest concerns that UK businesses are facing today. It’s clear from these findings that businesses are grappling with the level of change. However, is it right that Brexit should be distracting business, when the outcome is still to be determined. In the meantime, the disruption from digital is becoming increasingly complex and pervasive. Given the numerous examples of high profile businesses being crippled by cyber-attacks, it raises the question as to why this isn’t at the top of the priority list for every business leader,” commented Gordon Wilson, CEO, Advanced.

Leadership Readiness
The state of readiness amongst industry leaders came under the spotlight in the survey. Respondents were asked to rank the most important attributes of a business leader:
• Just 45 percent chose a ‘strong digital skillset’
• A ‘digital first vision’ lagged behind, identified by only one third

Gordon concludes, “Business leaders need to up their digital game. It appears that they are failing to recognise the need to adapt their mindset and transform their leadership strategy to tackle the changes effectively in this digital era. Although an openness and ability to reimagine their business is vital, if it isn’t combined with a strong digital DNA, they will be left vulnerable to new threats and struggle to survive, let alone grow and prosper.”

The pressure of digital change was revealed when looking at how businesses are handling their customers, with the results revealing a lack of understanding of the customer in the digital era:
• Two-thirds of those organisations surveyed (67 percent) admitting to feeling pressure from customers to deliver a more digital face to their service via social media
• Incredibly, under half of respondents (45 percent) have used social media to innovate in the way they interact with customers
• One third of businesses don’t know whether social media has enabled them to improve their customer interactions, or whether their customers use social media to complain
• Although 93 percent believe a connected digital infrastructure is important to anticipate and service customer needs:
• 55 percent believe their IT infrastructure limits their ability to respond quickly to customer issues

Britain’s Overall Digital Readiness
Businesses are worryingly unprepared for the implications of digital disruption with an incredible 85 percent of those in the public sector believing the Government has not provided enough budget to successfully implement its digital agenda.

In addition, 30 percent do not have access to real-time information, although 84 percent believe that such information allows for faster, more informed decision making and 70 percent believe automation of manual tasks would free up valuable time to focus on value added services.

The Advanced 2016 inaugural Trends Report surveyed a total of 1,006 business professionals during September and October 2016. A full report outlining all findings is available on request/to download from the Advanced website.