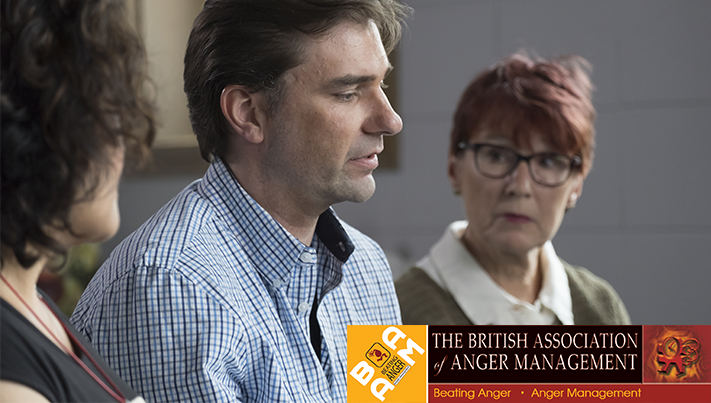 The British Association of Anger Management (BAAM) is an innovative organisation dedicated to supporting those who are going through anger management issues. Having recognised the organisation in our 2018 UK Excellence Awards we profile it and showcase the hard work and commitment that goes into supporting so many people with such a complicated and challenging problem.

Since it first began in 1999 BAAM has been working with a diverse range of service users to help them combat their anger problems and get the help they need to live happy, healthy lives.

Today, BAAM offers interactive online and offline anger and stress management programmes across the planet either in a one to one capacity as well as groups. The organisation regularly contributes to the international media and the book Beating Anger written by Mike Fisher has sold well over 65,000 copies since publication in 2005.

In June 2012 Mike Fisher’s second book, Mindfulness & the Art of Managing Anger was released by Leaping Hare Press and has been equally well received. These unique resources help people, either those who engage with BAAM or those who choose not to, to understand their anger and work through their problems.

Thanks to the expertise of its team, the organisation is able to cover all aspects of anger and stress in the work place or at home, supporting organisations, couples, families and individuals. The organisation has an impressive success rate, with 82% of previous attendees found that the anger management programme helped enormously even after 18 months later and 100% of attendees commenting that they would suggest BAAM’s programme to others.

Ultimately, BAAM is dedicated to supporting a wide range of people and organisations to manage anger, and this will remain its core objective as it looks towards an exciting future filled with possibilities.