Home > Bitcoin and Salaries; the Next Big Thing?

Bitcoin and Salaries; the Next Big Thing? 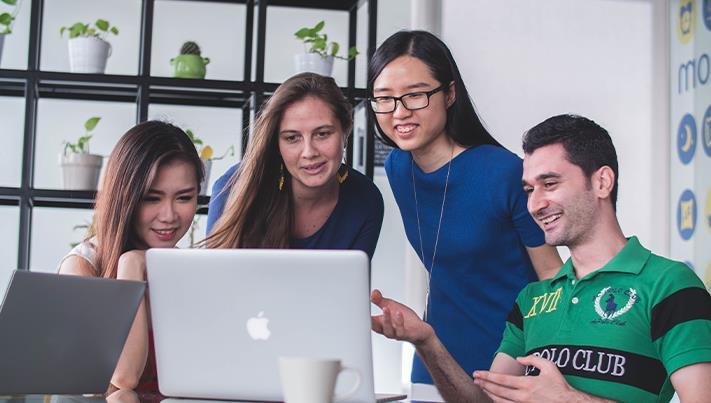 A few years ago the emergence of cryptocurrencies was met with great reluctance. Now, with a steadily climbing second wind, Bitcoin is gaining popularity. With the rise in its use comes a number of new ways you can spend your Bitcoin, too. In actual fact, the industry is enjoying such a positive review, it’s even catching on in the corporate. New Zealand has just legalized paying salaries in Bitcoin, and a number of companies are meeting the excitement of their team members with this forward-thinking currency.

Cryptocurrency – An Explanation for the Man on the Street 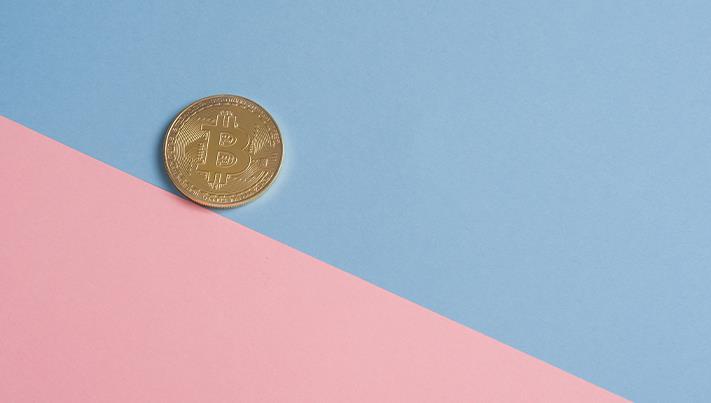 Bitcoin, Litecoin, e-currency, decentralized, virtual; some of the terms used in conjunction with cryptocurrency make the entire business sound like an affair exclusively for investors that are extremely clued-up. The mystery surrounding cryptocurrency can easily be explained though: What it is, how it is different to the currency we get from our reserve banks, and why it can be a great investment opportunity for anyone, especially staff members who would like to get their salary in Bitcoin!

A cryptocurrency is a form of currency that (at this point) exclusively exists in a digital space. It is created by complex mathematical encryptions which generate units, and these units hold value, the value representing what we know as currency. Transactions made with this currency are publicly recorded on a ledger known as “blockchain” where it exists and operates completely independently from centralized banks. It is not taxed or monitored and users only pay minimal transaction fees on the blockchain system, as opposed to the high-interest rates and fee systems account holders are forced to pay at regular, centralized banks that form part of the world reserve bank.

How do People Spend their Bitcoin? 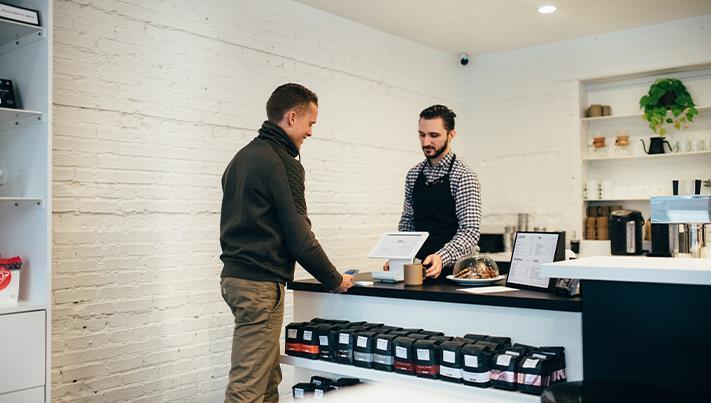 When asked where they spend their Bitcoin, employees who are taking part, or receiving all of their salary this way said that their primary reason for wanting Bitcoin is to escape the clutches of federal reserve currencies. Bitcoin is no longer just an investment, it can act as a functioning bank account.

Bitcoin salary earners can pay utility bills and buy electronics. Companies like Dell, FastTech, and TigerDirect accept Bitcoin. Bitcoin holders can also purchase coffee and make use of food delivery services, with platforms like Foldapp offering a 20% discount to Bitcoin payers. Not only is it easy, but it is also cheaper. Online games and entertainment, like PlayAmo for example accepts Interac as a deposit method and Bitcoin as payment, making online gaming effortless and fun.

Bitcoin as a Payment Method

While many currencies, like the USA, continue to hesitate, others are moving in leaps and bounds alongside this form of technological currency.

New Zealand legalizing payment of salaries in cryptocurrency is one example, and Japan is now accepting Bitcoin as a currency to trade-in. If more countries follow suit, the value of bitcoin will continue to climb upwards. Accepting payment in liquid cryptocurrencies like Bitcoin is a great idea if you are looking for some hedging against market uncertainty.