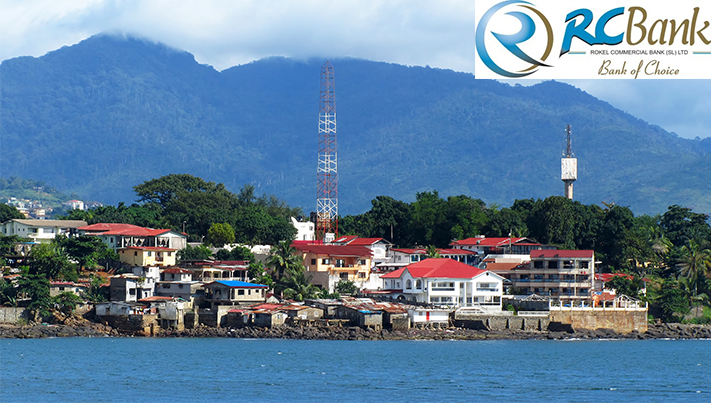 Rokel Commercial Bank is one of the dominant banks within the market place in Sierra Leone. Earlier this year, the bank was selected in CV’s 2019 Corporate Excellence Awards where they were recognized as theMost Innovative Commercial Bank of 2019 – Sierra Leone. On the back of this win, we profile the bank to discover more about the exceptional services they provide.

Today, Rokel Commercial Bank maintains correspondent banking relationships with the following: Standard Chartered Bank New York and Ghana International Bank Plc to provide trade facilities for the importation of goods and services to the country through letters of credit. In addition to this, the bank’s mission is to provide banking and related financial services in a manner that builds strong lasting and satisfying relationships with customers, employees, shareholders and the communities in which the bank operates. 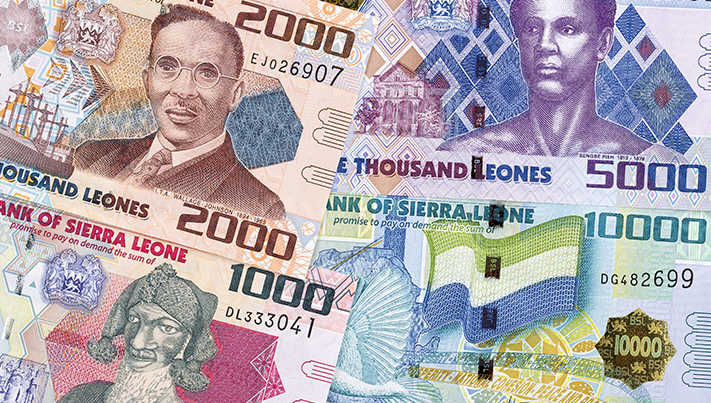 Throughout the years, Rokel Commercial Bank have been committed to their core values, as they have been the foundation on which the team both work and conduct themselves on. These values form the basic elements of how the team go about their work and which strategies they employ to fulfil their mission.

Supporting the bank in their mission to deliver these award-winning services, is the experienced, dedicated and hard-working
team which forms the backbone of Rokel Commercial Bank. Currently, the firm has 372 members of staff and is being headed by the 4th Sierra Leonean Managing Director and CEO, Dr. Walton Ekundayo Gilpin. As for the bank’s managers, they are always available for discussions and serve as a focal point in consistently providing excellent services.

Looking ahead to what the future holds for the firm, the team at Rokel Commercial Bank will continue to deliver an impeccable service, ensuring that they not only meet the requirements which
have been set by their clients, but most importantly they surpass their expectations. Moving forward, the Rokel Commercial Bank team hope to build upon the countless accomplishments they have achieved over the years, especially following their recent success in Corporate Vision’s 2019 Corporate Excellence Awards where they were righteously awarded the accolade Most Innovative Commercial Bank of 2019 – Sierra Leone.