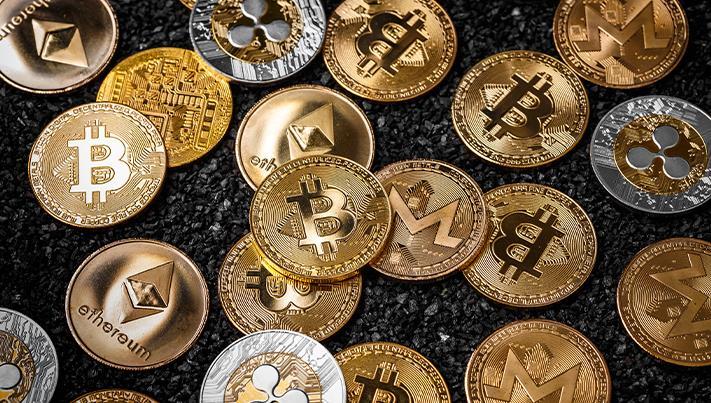 Is the future really digital? Ever since the Bitcoin boom of 2017, the profile of cryptocurrency technology has increased dramatically. Despite the first BTC coins being mined back in 2009, it’s only in recent times that the general public has been given a sense of what’s possible with blockchain-based currencies.

For businesses willing to embrace crypto innovations, the opportunities are obvious. Alongside a universal payment system not bound by geographical borders, cryptocurrencies provide new ways of raising capital and reaching new demographics. Indeed, as Alexander Ivanov, CEO of Waves, told CNBC, mass adoption is on the horizon.

Cryptos to Become the Bedrock of Business in the Future

In his opinion, cryptos are now getting the respect they deserve from businesses and the financial sector. To support the latter’s recognition of crypto projects, you only have to look at the investment opportunities now available for Facebook’s Libra project.

Although direct investments in Facebook’s project aren’t possible just yet, online trading sites are offering portfolio options. The eToro Libra investment portfolio currently splits investments across seven sectors closely associated with Facebook and Libra, such as banking and eBay. The proposed upside for traders is that Libra’s efforts to create a

“cryptographic-based global currency and financial infrastructure” will increase the value of any business within the framework.

Alongside increased investment, Ivanov believes mainstream adoption will happen if cryptocurrency companies can find ways to “coexist frictionlessly” with the banking sector. When that happens, businesses will almost certainly have to utilise this technology for both their B2B and B2C interests. Naturally, while collaborations between crypto companies and banks are important for adoption, the power of perception can’t be overlooked. 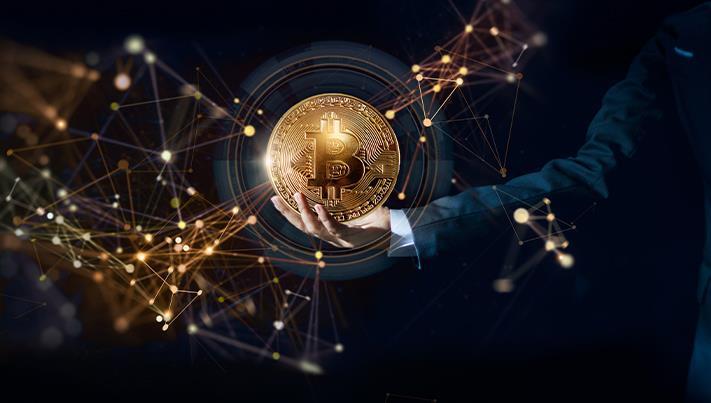 The rapid rise in the value of Bitcoin back in 2017 was fuelled, in part, by media hype. With that being true, Facebook’s bid to digitise payments not only across social media but to the world at large could help tip the balance. With experimental code emerging in 2019, and investors already climbing on the bandwagon, interest in crypto technology is bound to increase.

Naturally, for businesses and investors, the growth of Libra would certainly be beneficial. However, what may be more significant is the impact it would have on the world at large. When a company or a project starts to generate traction in the financial markets, it often translates to increased media coverage and, in turn, mainstream interest. Indeed, this brings us back to the idea that cryptos will achieve mainstream adoption once the general public are enthused by what they offer.

Utility Will Pave the Way to Mainstream Adoption

Facebook’s entry to the market could do that. As well as being a global brand that everyone recognises, the investment activity it will generate is sure to create a buzz. Essentially, when the markets are active and people are investing in Libra portfolios, the project’s reputation will increase. As that happens, major corporations will be more likely to link up with the project. Eventually, Facebook will have enough pieces of the puzzle in place to create the global infrastructure it believes is possible.

That’s important. Even though media hype can fuel the rise of a company or project, it can’t keep it there. Indeed, look at some of the digital coins that peaked in 2017 only to fade into obscurity a year later because they had limited utility. For Libra to rise and, ultimately, stay at the top, it needs to be useful. By attracting the right level of investment and interest, it can do that. Once it has an ecosystem that serves the needs of modern consumers, only then will it be considered a success. What’s more, it will be at this point the world at large will be crypto dominant.

For businesses, the crypto sector is certainly worth exploring. As we’ve discussed, it already offers opportunities in terms of finance, payments and marketing. However, as Libra gains momentum and builds a global infrastructure, this could be where the real changes happen. While it’s far from certain at this point, it’s an opportunity anyone in business should be keeping tabs on over the next few years.