Home > Going Above and Beyond

Going Above and Beyond 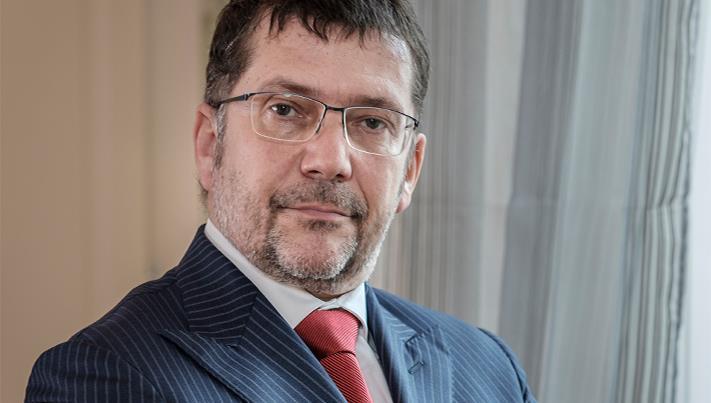 Mario Brusa, Sergio Spagnolo, Paolo Tosoni and Mauro Carelli are criminal lawyers and members of the Milan Bar, carrying out professional activities within the associated law firm, Studio Legale Brusa Spagnolo Tosoni Carelli. Following Sergio Spagnolo’s success in CV’s 2019 Corporate Excellence Awards, we profiled both Sergio and the firm to discover more about the exceptional services they both provide to their clients to ensure that they achieve the desired outcome.

Leading the firm to these remarkable heights is one of Studio Legale Brusa Spagnolo Tosoni Carelli’s Partners, Sergio Spagnolo who graduated from the Università Cattolica del Sacro Cuore Milan, Italy. Specializing in financial and corporate crimes, public administration crimes amongst many other areas, Sergio is also a member of the American Chamber of Commerce in Italy and IBA (International Bar Association). In addition to this, he participated in some of the main “white collar crime” trials in Italy, such as Parmalat (bankruptcy and market rigging), Banca Popolare di Lodi
(banking crimes) and Telecom Italia (corruption).

Over the years, Sergio has received countless accolades for his remarkable work, which include cooperating with several law firms in UK, USA, Switzerland and France, as well as provides legal assistance and consulting for major Italian and International companies. Earlier this year, Sergio found success in Corporate Vision’s 2019 Corporate Excellence Awards, where he was recognized as the Leading Commercial Criminal Lawyer, 2019 – Italy.

Supporting Sergio in his quest to provide such an outstanding service, is the experienced, hard-working and passionate team which forms the backbone of Studio Legale Brusa Spagnolo Tosoni Carelli. The team at Studio Legale Brusa Spagnolo Tosoni Carelli works tirelessly daily to ensure that they are able to deliver a service that achieves their desired outcome.

Looking ahead to what the future holds for the firm, the team at Studio Legale Brusa Spagnolo Tosoni Carelli will continue to deliver an exceptional service, which not only fulfils the requirements which have been set by their clients but also ensures that they surpass their expectations. Moving forward, the Studio Legale Brusa Spagnolo Tosoni Carelli team hopes to further expand the business, their presence and the services they offer to clients in the years to come.