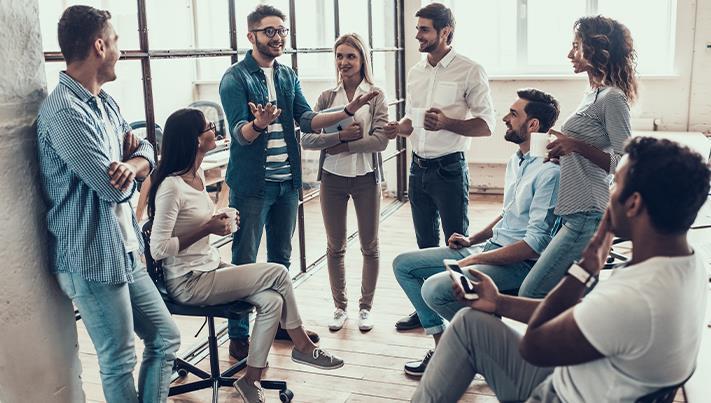 Every business strives to be better, but it’s only recently that employees have become the focus of care as opposed to potential customers. While some companies, like Virgin, have long reaped the benefits of creating a great working environment for their employees, other major businesses have only started to follow suit relatively recently. Results and customers were almost the entire focus for so long, but then the cost of unhappy employees was calculated, leading to many changes.

So, how are businesses now striving to provide the best working environments for their employees, and why?

Why focus on employees? 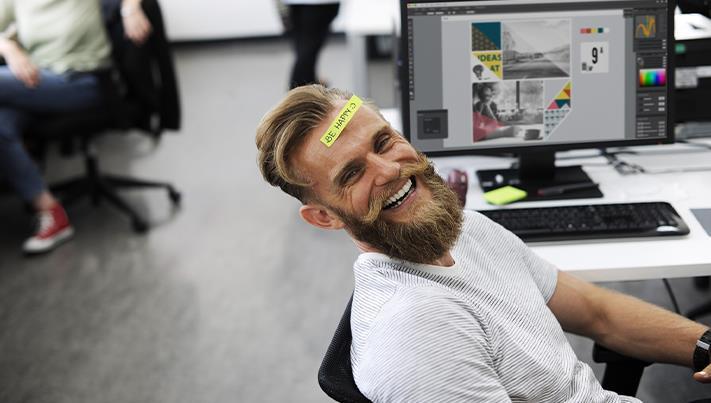 As relayed by Entrepreneur in the midst of 2018, 85 percent of people are not happy at work, which costs roughly $7 trillion in lost productivity across the world every year. Not only do unhappy employees become less productive, but the cost of replacing an employee can cost twice their base salary, with replacing high performers whose output can quadruple the average being even more costly to replace.

Creating a good work environment with a positive working culture has been found to have many benefits. Forbes details a positive working culture as being the key to making employees happy who, in turn, stop clock-watching or doing the bare minimum and instead become excited to come to work and willing to push above and beyond to show their skills. A positive work culture will also promote collaborations between co-workers, which also inherently increases productivity.

Most importantly, however, is the potential for a positive work culture to encourage creativity. If employees at all levels are encouraged to be creative, then the company has a greater chance of succeeding or exploring avenues which could, in turn, lead to hugely successful business moves. A lack of creativity within a corporation has certainly been the crux of some of the biggest business blunders of all-time, with Lottoland showing how Blockbuster refusing to partner with Netflix cost them a piece of the $13 billion streaming empire and, of course, the business itself.

Customers and clients may be the end game, but without the people who put the work in being happy, the business will never reach its full potential. Creating the best possible work environment with a positive caring culture is key to optimizing production and the all-important skill of creative thinking.

How are companies providing a great work environment? 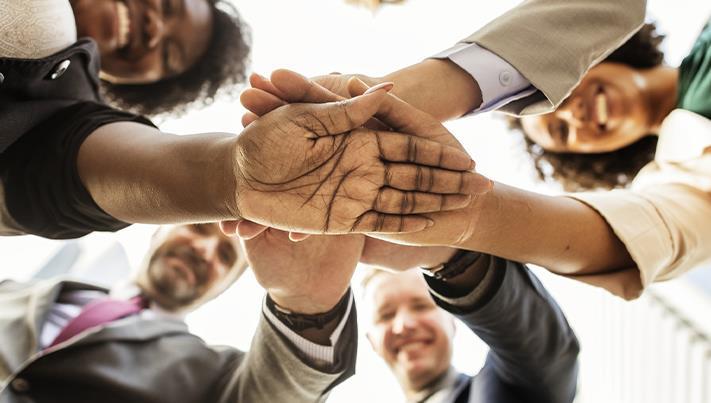 As employees are looking to provide a great work environment without making it so much fun that work doesn’t get done, many leading companies have had to get creative to provide unique ways of bolstering morale and maintaining a positive work culture. As detailed by The Muse, there are many companies that want you to have fun at work, and go out of their way to emphasize this ethos.

Multinational digital consulting firm, Omnigon, puts on monthly outings including opportunities for their employees to go to sporting events, and weekly happy hours that feature foosball tournaments. Mobile gaming company, Pocket Gems, as you would assume, encourage creativity and game time, with the once-spontaneous table tennis breaks becoming a full ping-pong league. At Nitro, the company encourages a strong work-life balance by giving employees five days off each year (in addition to their existing vacation days) so that they can do some volunteering, which comes with initiatives attached, as well as staging a weekly hangout with some drinks.

There’s no doubt that happy employees are much more productive, with the best way to keep workers happy by providing them with the best work environment possible.