Home > How Do Digital Industries Keep Growing So Fast?

How Do Digital Industries Keep Growing So Fast? 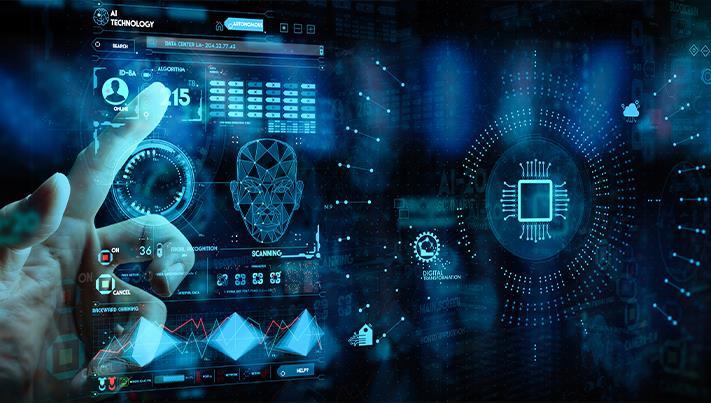 It seems that in today’s online landscape, as soon as one concept is mastered, innovative new companies have cropped up with the next digital trend. Digital industries have grown more in the past decade than in the entire past two centuries and there looks to be no stopping them. From digitising everything in order to simplify our lives, how we work, and how we interact with one another to providing us with elements of technology we could only dream of. But just how do digital industries grow so fast? By looking at elements of virtual reality, online gaming, digital banking, and cybersecurity, we can begin to unpick exactly how digital is so galvanized. 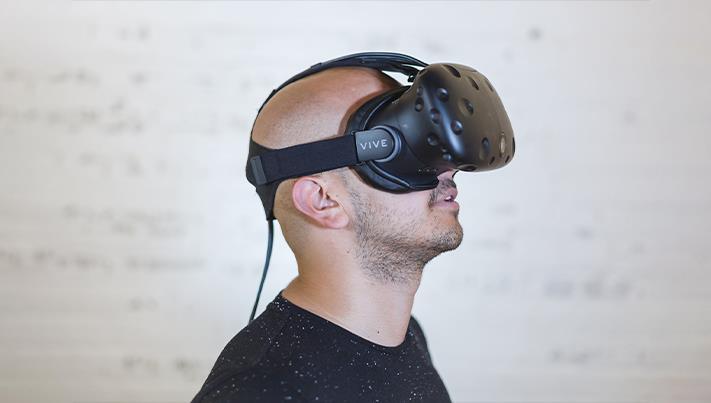 One of the most striking examples of the growth of digital industries and how fast this can happen is through virtual reality (VR). The Oculus Rift’s initial tease back in 2012 left a lot of be desired and the high hardware costs caused many to skip over VR gaming. But, Pokémon Go’s launch in 2016 as an AR version of gaming that used the smartphones we already had as the hardware saw the market for extended realities boom. Following this, as the successful Oculus Rift 2016 Kickstarter shows us, people are more likely to invest in these digital industries, which helps them grow so quickly. Statistics show that since this proven success of AR, the industry took in greater revenue, not just in the apps, but in ad spend, location-specific software, games and e-commerce sales. As one aspect of the industry showed how virtual reality could be used, other uses for it were realised. These include medical training in order to improve accuracy in operations, the tourism industry, which uses AR to create walkabouts in new destinations and even in education to help acclimatise students to campuses.

Digital industries are able to grow so fast in part due to the healthy competition they face amongst themselves and nothing shows this more than the online gaming industry. For instance, for every version of one online game, there is another that attempts to attract the same audience. Those who provide games need to be savvy about how they are attracting gamers as much as how strong their products are once the gamers visit their site. For example, as the bingo games free to play show, by offering an enticing deal for your online gaming offering in order to attract an audience, they are more likely to stay on your site. Healthy competition amongst rival games developers means bonuses for those players who want to engage.  Each year new trends emerge and developers rush to produce content and games that fit with the mood of what the gaming zeitgeist want to play. For instance, the success of Fortnite led to a surge in battle royale style games. In part, social media and the community built around gaming helps proliferate this and leads to a pull-down approach from developers, where gamers are actively telling developers what kind of games they want to play. 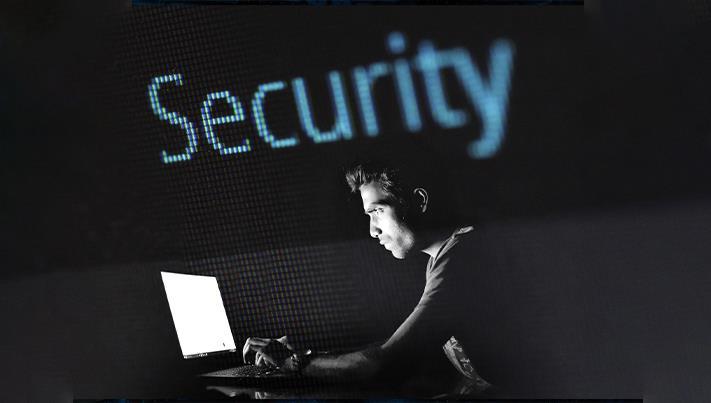 As digital industries continue to grow, those which aim to provide services for digital industries grow with them. Cybersecurity was once about anti-virus protection on your computer, but IT security alone is now a $35.2 billion industry, with a growth of 5% between 2015 and 2020. The more we do online, the more technology is also harnessed in order to do us harm online. Cybersecurity has grown so fast as an industry as a direct response to the rise in cybercrime and targeted attacks. A strong push on data security and using it well – from both the EU with GDPR and the state-specific USA regulations, such as CCPA in California – has also led to an increase in the need for cybersecurity. Companies need to be able to store data securely and protect data that may be given to them in order to conduct business online, whether as a retailer or service. The forecast for the cybersecurity is to rise as attempts at sabotaging companies are increasing, so software and hardware needs to be a lot more robust to tackle not just the issues that we are aware of, but the ones that we don’t even know about, as well as an increase in training for those who might be faced with an attack.

Digital banking, for instance, is another industry that is not only growing exponentially, but is threatening to eclipse its traditional counterpart. AI-powered chat enables the service to be streamlined, while digital payment methods and apps to track your money mean that everything can be completed from your smartphone. For those in business, accompanying apps that help raise and submit invoices and expenses mean that traditional forms of managing money are being overwritten by new digital methods. The reason that digital banking has been able to grow so well is that it found the drawbacks and pain points of traditional banking and found a way to mitigate against them. Apple and Android Pay and banks such as Monzo represent a step into the future of banking that doesn’t require a card or cash and actively helps the user save and track their money in a palatable and digestible way. 64% of smartphone owners in Great Britain reportedly banked online at the start of 2019, up from 50% at the start of 2018 and more than doubling 2014’s 31%.

The growth of digital industries stems from a variety of factors. They are growing because of demand for them from an increasingly time-poor, forward-thinking general public. They are widely accepted to be where the future of finance is, so companies are eager to ensure they don’t miss out (a la Kodak skipping the digital revolution and losing its leadership in the camera market). Digital industries are growing for the need, especially considering the cybersecurity industry. Ultimately, digital industries grow so fast because they represent the power of technology and how we can harness it to change our lives for the better. The financial growth of digital industries shows that the future lies online and finding digital ways of doing things that can revolutionise how we live.