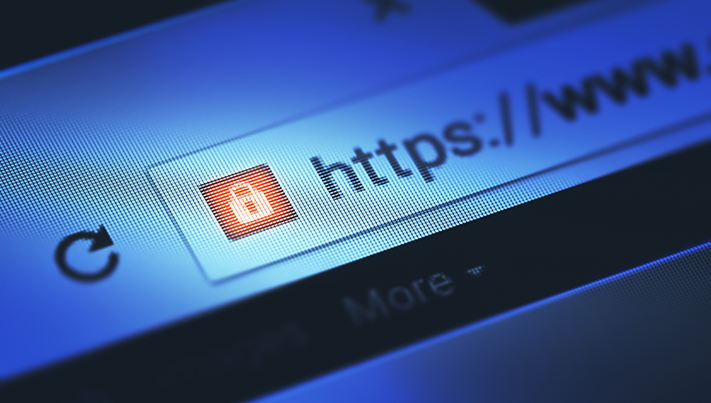 Australian web security expert Troy Hunt has been revealed as the latest industry luminary to be selected to join the Infosecurity Hall of Fame. He will be inducted into the Hall of Fame at Infosecurity Europe, Europe’s number one information security event.

Troy’s inclusion in the Infosecurity Hall of Fame his contribution to the advancement of information security, education and good practice as an industry advocate, through his security research, public education, blogging outreach work. In addition to creating courses for online education provider Pluralsight, Troy is a Microsoft Regional Director and MVP of Developer Security, and he speaks at events and trains technology professionals across the globe. Troy is also the creator of Have I Been Pwned – a free data breach search website which enables non-technical consumers to discover whether their data has been compromised.

Established in 2008, the Infosecurity Hall of Fame the pioneers who have made a significant and long-term contribution to information security on a global level. It acknowledges and celebrates the achievements of these visionaries, luminaries, practitioners, advocates and thought leaders who have provided intellectual or practical input that has shifted the advancement of the industry.

Troy will be officially inducted during a session on the Keynote Stage on 11.20-12.10 on Thursday 6th June, when he will deliver the Hall of Fame Annual Lecture on the topic of of the Breaches.

Troy Hunt said: ‘A huge amount of the work many of us do in the industry is solitary. Being inducted into the Hall of Fame is recognition that our efforts have been noticed and have made a positive difference to the community. That’s an enormously fulfilling feeling. I’ve always looked at Infosecurity Europe as the standout event in the region for catching up on what’s happening in the broader industry. There’s a huge amount of value in the knowledge sharing that goes on. For me, the ‘hallway track’ is one of the most valuable aspects; I love having the opportunity to meet with peers and engage in ad hoc conversations and have built a lot of long-lasting valuable relationships. The connections people make will help drive the next generation of meaningful solutions in the industry.’

Nicole Mills, Exhibition Director of Infosecurity Europe, said: “The history of computing and information security has been written by many brilliant minds who have dedicated their lives to its advancement. Troy Hunt this, having devoted his career to building knowledge, skills capabilities among technology professionals across the globe – something that’s becoming ever more critical as the skills shortage continues to bite. He has also made a significant contribution to increasing public understanding of their exposure to data breaches, and the fundamentals of how to safeguard themselves. We are truly delighted to confirm Troy’s induction into the Infosecurity Europe Hall of Fame.”

The theme of Troy Hunt’s Hall of Fame Annual Lecture will be ‘Rise of the Breaches’. In it, he will give visitors a look inside the world of data breaches, based on his experiences dealing with billions of breached records. He’ll share what’s motivating hackers, how they’re gaining access to data and how are dealing with the aftermath of attacks. Most importantly, Troy’s insights will help visitors to these incidents and understand both what these attacks actually look like and how to defend against them.

Infosecurity Europe, now in its 24th year, takes place at Olympia, Hammersmith, London, from 4-6 June 2019. It attracts over 19,500 unique information security professionals attending from every segment of the industry, including 400+ exhibitors showcasing their products and services, industry analysts, worldwide press and policy experts, and over 200 industry speakers are lined up to take part in the free-to-attend conference, seminar and workshop programme – https://www.infosecurityeurope.com

14
We use cookies and tracking through digital fingerprints on our website to give you the most relevant experience by remembering your preferences and repeat visits. Your information may also be used for personalization of adverts on our website. You can learn more about how we and our 194 partners collect and use your data by reading our Privacy Policy and Cookie Policy. By clicking "Accept All", you consent to the use of ALL cookies and tracking. You may visit "Cookie Settings" to provide a controlled (limited) consent.
Cookie SettingsAccept All
Manage consent